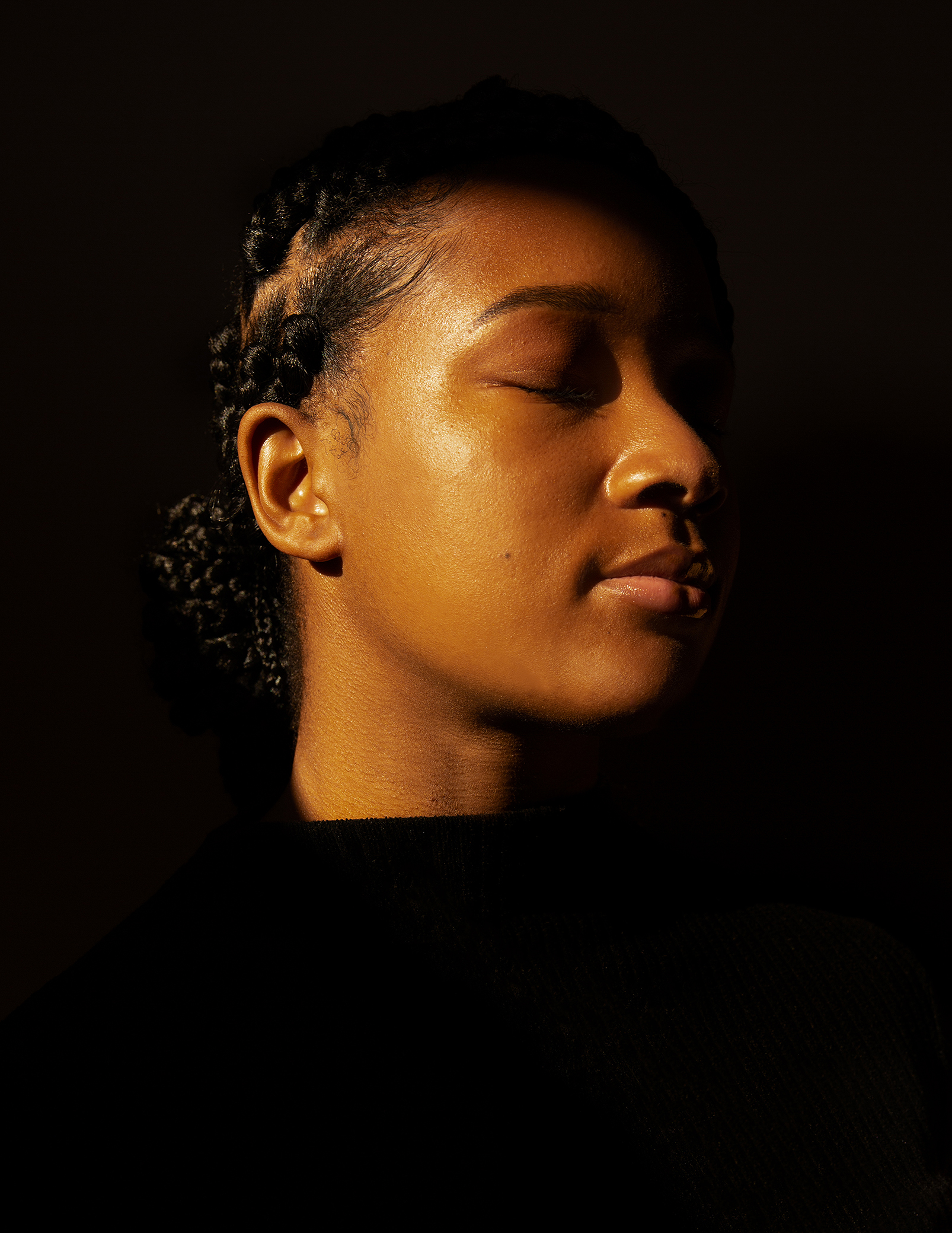 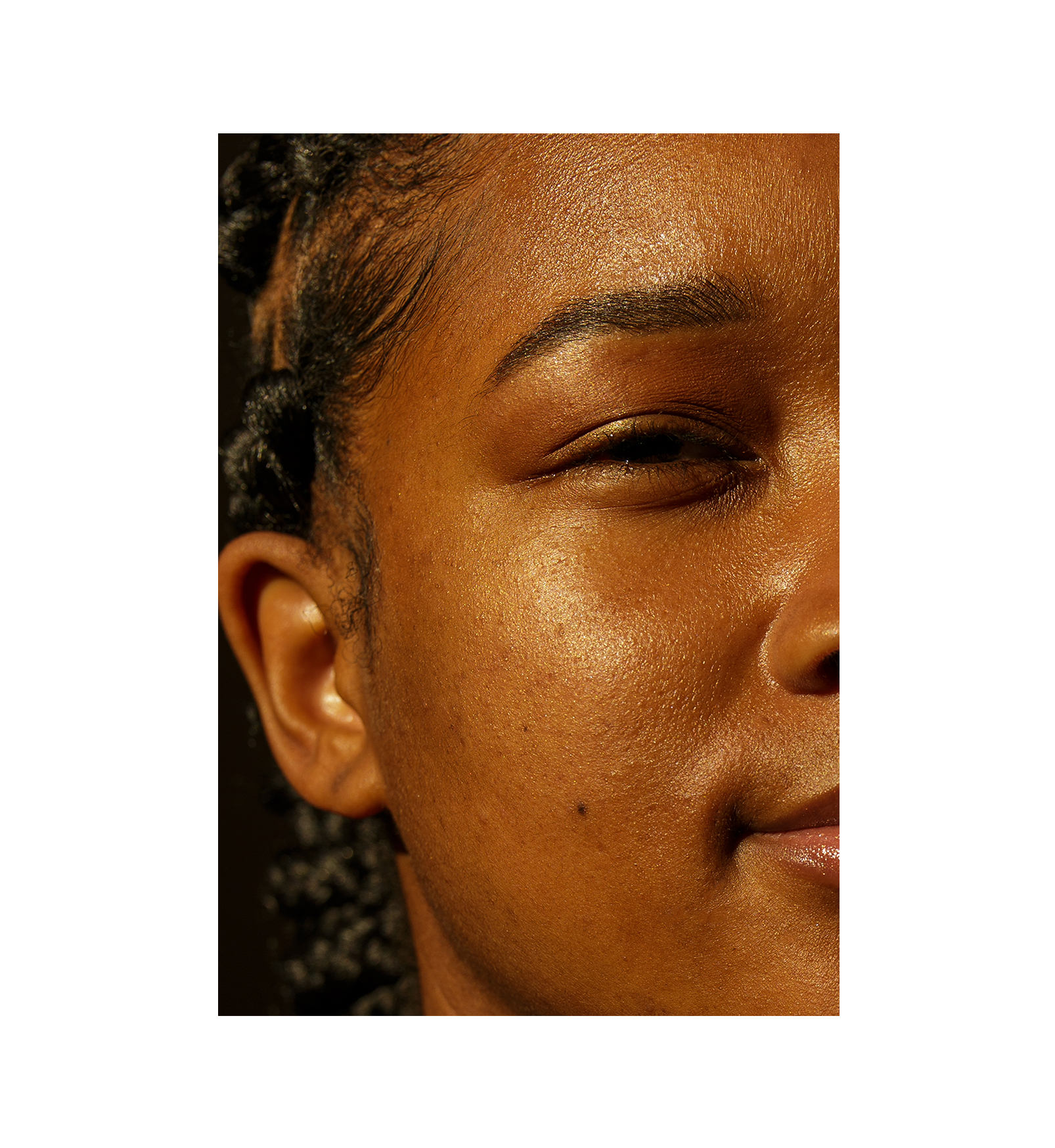 “One situation that radicalized me was Trayvon Martin’s death (in 2012) because we were so close in age at the time. I just really, still to this day, don’t understand it. When I heard about Breonna Taylor’s death, her killing, it brought me back to that feeling that I felt when Trayvon Martin was killed — and even the rest of them. Then George Floyd happened and it was like, ‘Dude, I’m so tired of this.’

The day that the (Breonna Taylor grand-jury decision) came out, I knew it was going to happen. This is what happens to us. I almost felt like they took us as a joke because it was like: You charged this man with shooting up the apartment walls? I’m 25. All I could think about is: It. Could. Have. Been. Me. That alone — oh, my god, I’m sorry.”

Interviewer Christian Lucas: “No, you’re fine. I wish we had some Kleenex in here.”

“But it’s like: It could have been any of us. Breonna Taylor is all of us. We are hurt. I’ve thought of so many ways that I could possibly change anything about the system. But it’s like: Can we though?

I’ve disliked this year a lot, but I’ve loved it a lot too. It still hasn’t even hit me that I bought a rental property and am working on it now and flipping it. I want to buy back the block. That’s a goal of mine.

I’m really stuck on breaking generational curses, and wealth is one of them. I don’t have children yet and, even if I don’t, I’ll pass it down to my niece and nephew.”