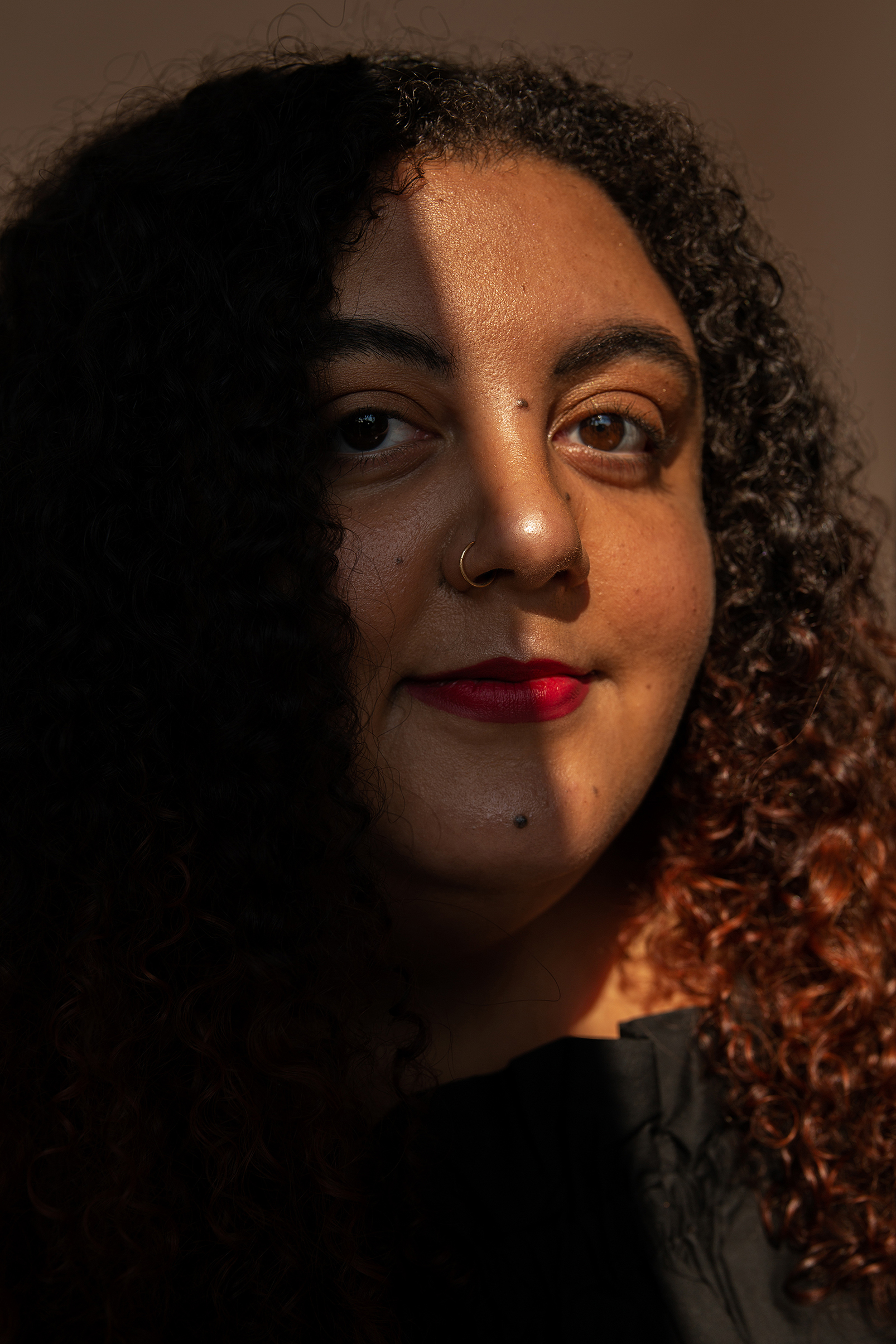 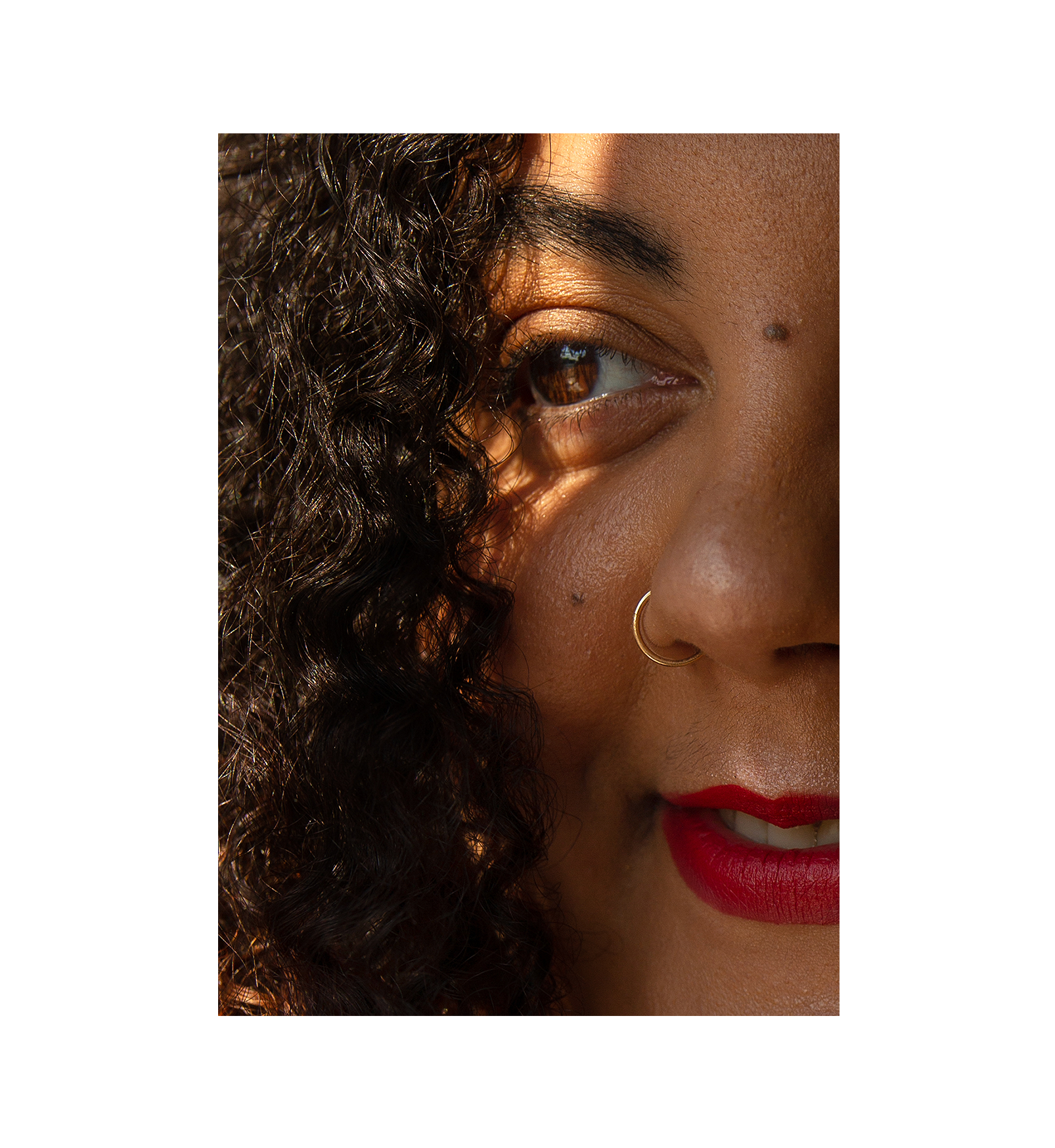 “I have no idea what’s going on with my life right now. And I am constantly being told by my family, like, ‘It’s OK. You’re young and you’re going to figure it out and it’s going to be fine.’ And then it’s like: You can be snuffed out all of a sudden. So it’s really gutting. Frustrating isn’t the right word, because for a lot of people, that’s kind of what we expected (with the grand-jury decision).” (The LMPD officers who shot and killed Breonna Taylor were not charged with her death.) “It’s what we’ve always felt was going to happen. I don’t necessarily call it a miscarriage of American justice because it’s exactly American justice. Justice in America isn’t for us.

At the beginning of the protests, I was going a lot and getting really frustrated by our government and not understanding why things are the way they are. So I took a certification. I took four classes in U.S. government over the summer so I could be more equipped — mainly so that I can argue with people better.

My roommate and I started a YouTube channel during quarantine, and I have a podcast that I started right before the pandemic really set in — ‘Funny Fat Friend’ — and I talk about movies. I just finished the Men in Black series. I love movies, but having conversations in college film classes, people would always talk about how they identified with movies. And I never felt that, and I didn’t know what that experience was because there hasn’t been a movie with someone who looks like me or has had a life like mine. So the point of the podcast is me trying to find myself in film.

Being poor, growing up in a small town, little Danville, Kentucky, and being Black and fat, it was like, ‘Well, then I have to be really successful and combat every idea they have about me.’ But it’s like, ‘Well, fuck their ideas. That’s the problem.’”