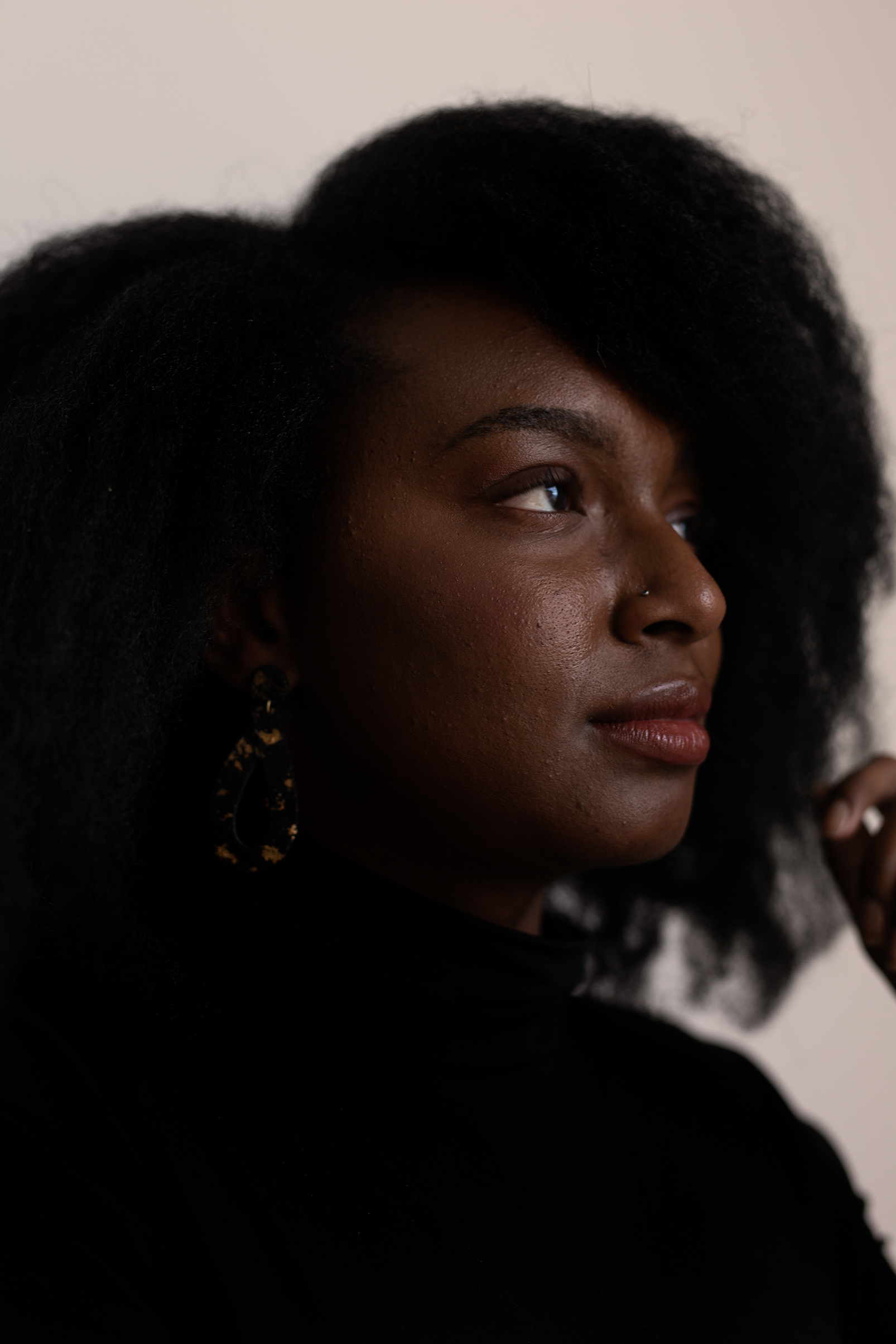 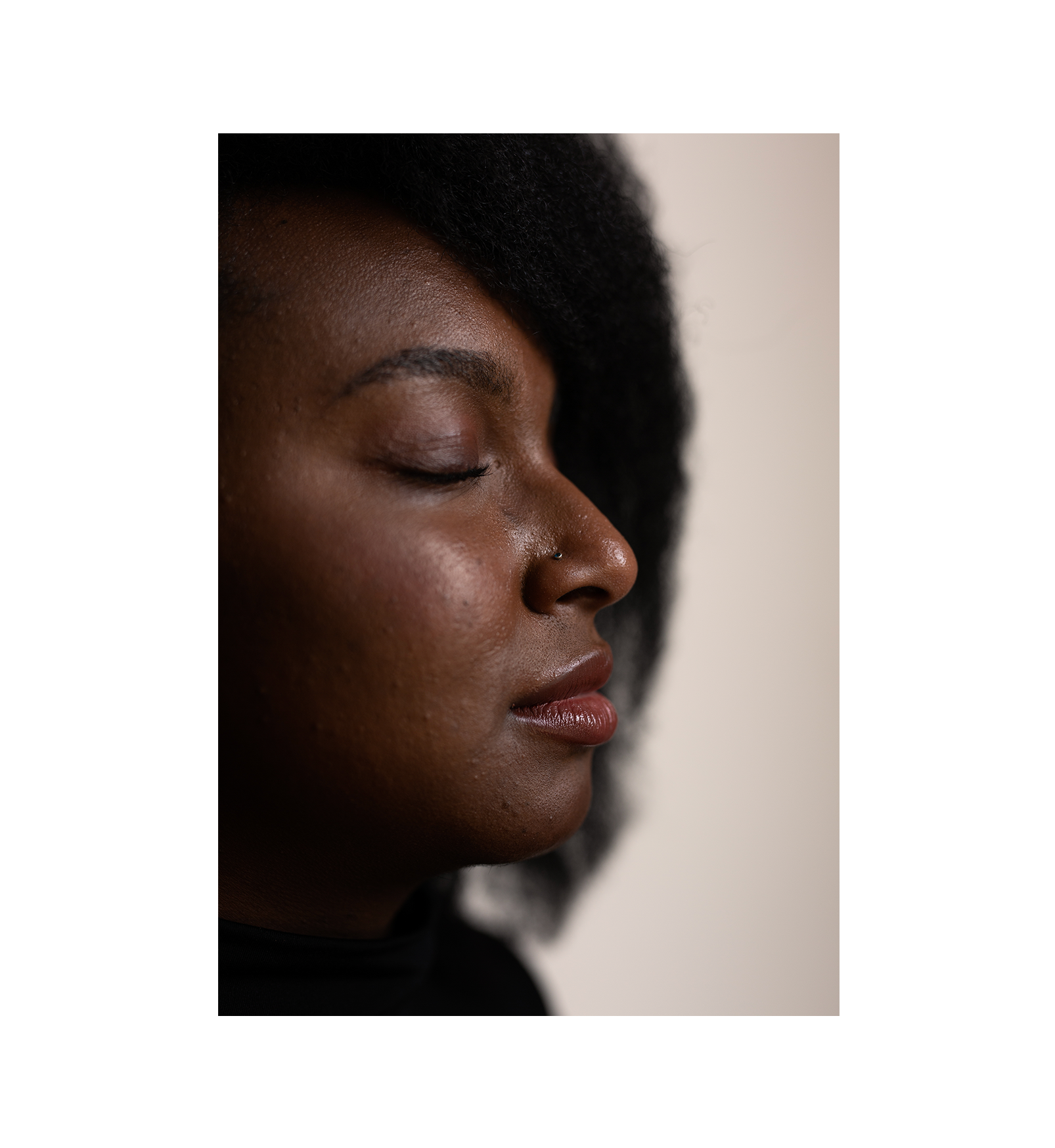 “My dream job would be no job, but I would be working in a community center that focuses on Black homelessness specifically. I’ve started to focus on trying to change the lives of as many Black people as I can across the board in the United States, so my kids and my grandkids, and on and on and on, don’t have to continue to do this work at all.

I really don’t have any hope right now. I used to, but I don’t have it anymore. I’ve honestly lost all hope in American humanity. Hope is kind of a breeding ground for complacency to me. Some people put their hope in a lot of things and they don’t do the work. I don’t want to be in that place anymore.

I protested early on. Once Tyler Gerth (a white photographer documenting the protests) was killed, I no longer felt safe down there. A little bit before that, I had started to say, ‘OK, we need to move into something else.’ Not move on, but move into doing things a different way because it was clear to me that the protesting was not relevant to those who could make decisions. Once the boards went back up, when they were anticipating the (grand-jury) decision, that was disrespectful to me. For them to be like, ‘Oh, if they don’t get what they want, they’re going to destroy our businesses’? People have been protesting for weeks and months and nobody was destroying their businesses. Nobody cares about your pet shop or your car. No one’s doing that. To me, it was just kind of showing their fear of Black people.

I try to relax, and then it’s like one thing after another after another happens and I never relax. I feel like I have a responsibility. The other day, this man who is like 100 years old — I don’t know how old he was. He was Black. He voted for the whatevereth time in his life. He was really excited to vote. And I was like, ‘How sad is it that nothing has changed from the first time he voted to, in theory, what could be the last time he votes?’ Every vote he has done hasn’t really mattered substantially. And I was looking at that man, and even something celebratory like that, and I have no chill, no relaxation or happiness. I was like, ‘I got to change these things. I got to do the work and try to make sure the future’s better, where the work I’m doing now matters then.’ Because if nothing’s going to change in 60 years when I’m casting my whatever vote, what was all that work you were doing for? So I probably will never relax until I’m too old to move.

I have no kids. I buy what I want to buy as long as I can afford it. I just feel so free and able to enjoy my life however I want to enjoy it — in the bounds and constraints of America, of course, but pretty free and fun.

My best friend and I have two matching tattoos, about to get a third one. We actually have a matching Office tattoo: It’s a small beet in tribute to Dwight K. Schrute. So we are really sealed in. We go to Chick-fil-A and we sit in the Costco parking lot. We have salt and pepper grinders with napkins, plates — we pack it all. And then we sit in the parking lot for like four hours and just observe what’s going on and laugh. That’s my favorite thing to do. We really do pull out salt and pepper grinders and put it on the macaroni. Like, it’s really serious.”