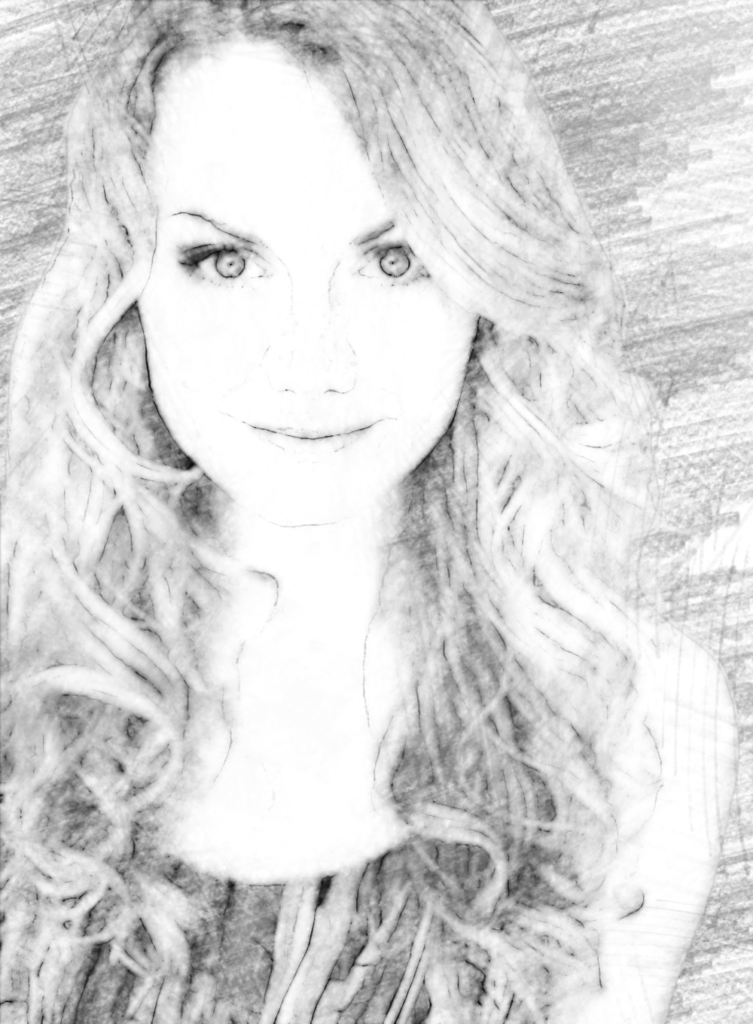 “Louisvillians have lost the ability to ‘stay out of it.’ Louisville is one of the most interesting places because it is the intersection of so much: rural and urban, conservative and liberal, old and new money. People who live certain lifestyles can usually completely ignore the other, but the time to continue real conversations has finally come.”

“Feast BBQ in the heart of J-town, and one can never skip the Midwest gem that is Graeter’s on Bardstown Road.”

“I love me some Derby Pie.”

“Ramsi’s Cafe on the World. I always order fajitas.”

“Kentucky native Ben Sollee’s version of Sam Cooke’s ‘A Change is Gonna Come.’ It has been a hard season for our city but a resilient one, and I believe one of healing and hope.”

“I adore the Palace. Breathtaking, and I have great memories there of seeing a national tour of Les Mis, and of seeing the Goo Goo Dolls with my high school sweetheart and Dashboard Confessional with my little brother.”

“Bardstown Road, hands down. I love how cozy it is.”

“DuPont Manual. I’ve got to be honest, attending duPont Manual High School and the Youth Performing Arts School remains one of the proudest moments of my life. That school, that education and those kids — my classmates from the class of ’05 — are legendary. The most brilliant, kind, grounded and loyal people I have ever met. I am so proud and grateful to have received my education there.”

“Seeing my parents perform with the Louisville Orchestra, seeing my parents perform at Farmington with their quartet, seeing my father and sister as soloists performing Handel’s ‘Messiah’ with Bourbon Baroque. Also, seeing Jewel in concert at the Kentucky Center when I was a young teenager. But my personal favorite has to be performing in the choir at YPAS, twice, to sing backup for Josh Groban two years in a row at Freedom Hall.”

“How the neighborhoods are all so incredibly different from each other.”

“Louisville’s public transit could be A LOT stronger.”

“Inside the bat factory at the Slugger Museum. So exciting because you know all of those bats will be distributed across the country.”

“Not much, actually, because traditions stand tried and true in Louisville. Everything from UK-U of L games — go Cats! — to Manual-Male to St. X-Trinity.”

“Spark. Because there is nothing more exciting in this world to me than the spark! of a new idea.”

“The head of development at ABC or Disney. I would love to see the innerworkings and daily tasks.”

“A framed picture of my father, the late, GREAT Ernie Adams, starring in a musical onstage across the river at Derby Dinner Playhouse, and my personally designed engagement ring by my friend Michelle Fantacci and my husband. We were married on Halloween last year!”

“My very own book #BYOP: Be Your Own Producer, which I wrote during the shelter-in-place portion of the pandemic.”

“I have heard from many that it is Leslie Knope, Amy Poehler’s character from Parks and Rec, but I would argue that I’m a really good mix of the characters played by Reese Witherspoon and Jennifer Aniston on The Morning Show.”

“To continue working on my feature film, Boy Hero, inspired by the Comic Book Trial of 1954.”

“A Louisvillian is someone who is raised in, or has spent formative years in, our great city, someone who uses their inner-magic to create a better place for living and growth — locally and beyond.”