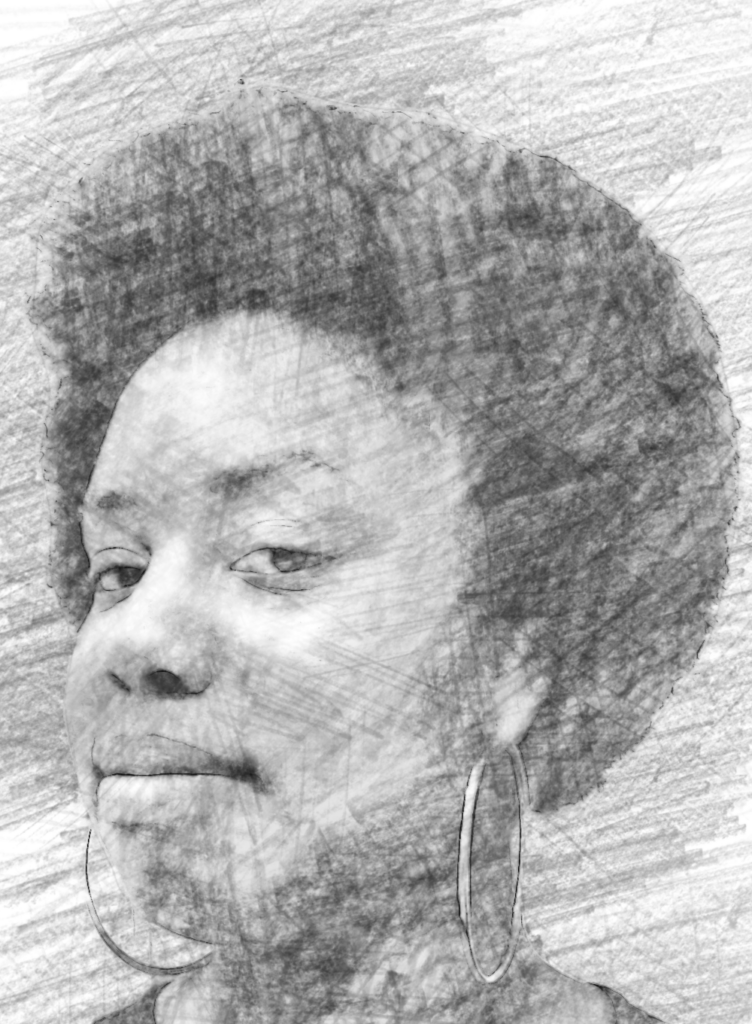 “I lost my great-aunt to COVID. She was in her 90s and deserved a more peaceful death, with her family around her.”

“The creek behind our house, especially after a good rain.”

“Need a stoplight at the corner of Fegenbush Lane and Vaughn Mill Road.”

“Cadillac’s Chicken and Fish on Fegenbush. I always get the fish tacos and their spinach-and-artichoke dip.”

“I don’t have one favorite, but I enjoy driving through Old Louisville and seeing the Victorian architecture.”

“We enjoy taking our families to see the Muhammad Ali Center.”

“Tie: Lauryn Hill at the Iroquois Amphitheater and Kendrick Lamar at the Louisville Palace.”

“People may not agree, but Louisville is actually kind of diverse, especially when it comes to schools. But you’re talking to someone who came from a very segregated city, Memphis, Tennessee. I can count on one hand the number of white classmates I had from preschool all the way through high school — a total of three. My kids are having a much different experience here in Louisville. But of course, diversity and equity still need to be improved.”

“I wish I could’ve experienced the famous Derby Day cruising on Broadway. It sounds like it had this hype and a community vibe to it and would’ve reminded me of what we used to do back home in Memphis. Would’ve been fun.”

“West Louisville. Because west Louisville is treated and portrayed as the ‘other’ side of the proverbial railroad tracks. It would be a reminder that this is everyone’s city and that the people of west Louisville belong here, too.”

“Taking care of my children, subbing for JCPS, teaching at Simmons College, lesson-planning, mounds of laundry, eating my husband’s delicious cooking and, somewhere in there, getting some writing done.”

“I was an animal caregiver and veterinary assistant for 13 years. It was messy, back-breaking work, but I got to care for animals every day and love on them.”

“When I was a toddler living in a townhouse in Memphis with my parents and brother. We had a parakeet named Prince.”

“Sometimes, I talk with my eyes closed.”

“Usually, I go for a Chardonnay. But when I’m having fun: a Long Island.”

“I rarely go out for karaoke, but I’m always ready to sing ANYTHING by Aretha Franklin. And I’m a horrible singer, by the way.”

“Flight of the Bumblebee.”

“Beyoncé, so I could soak up her work ethic.”

“I’ve given tons of young-adult books with Black male protagonists to boys who’ve contributed to my street-to-stage project, The Black Male Narratives.”

“Jurnee Smollet. I’ve loved watching her since she was an extra on Full House. She has become an incredible actress.”

“I’ve been in love with Brad Pitt since I was like eight or nine years old, after watching Interview with the Vampire. It was the early 90s and I was too young to be feeling that way about a vampire.”

“I think once you’ve embraced a city’s culture, embedded yourself into the community, and you’ve shown and given love to that community, you’re officially one of them.”