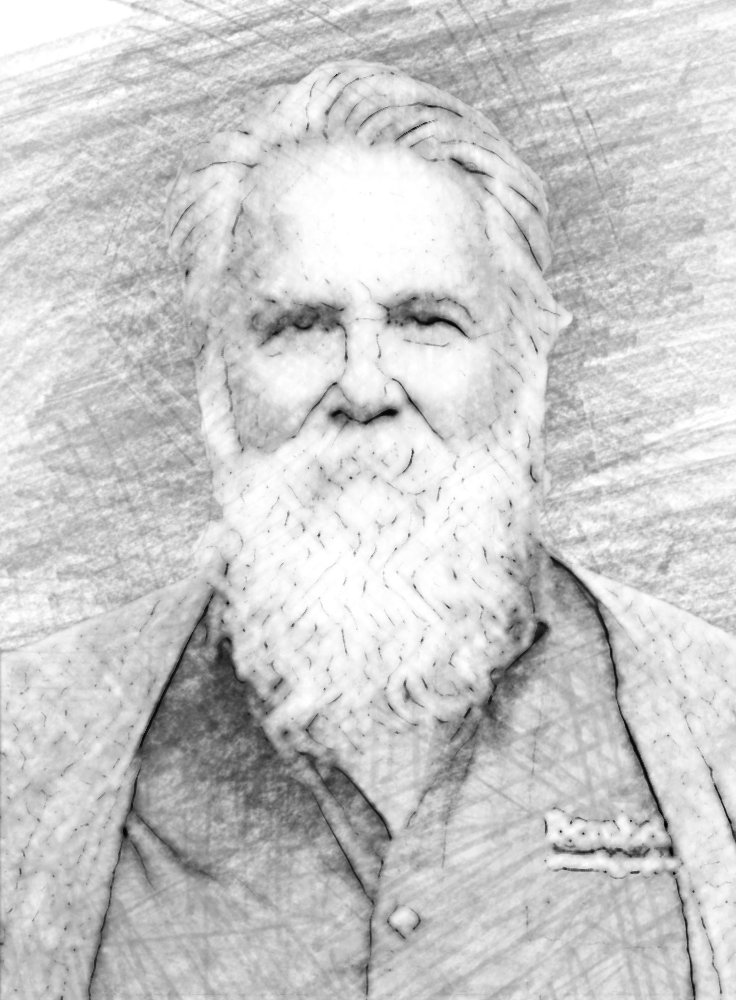 You know those “______’s Louisville” banners on the sides of buildings throughout the city? Ali and Jennifer Lawrence and Diane Sawyer and more “notable” names. We think the blank should be for all of us. Who do you think Louisville Magazine should interview about our city? You can tell us here.

“Kristen Williams, the executive director of Play Cousins Collective, is a force majeure in Louisville’s Black community and is doing so much to value the people of west Louisville. Stacy Bailey-Ndiaye, executive director of Bridge Kids International, is also with the Louisville Rites of Passage program. She cares deeply for the health of our city’s rich Black heritage.” [Rites of Passage has worked with Bernheim Arboretum, where Stephens is facilitator of outreach and regenerative design.]

“My patience with Zoom.”

“A close community of friends who meet outside.”

“All the cars and power lines disappear.”

“This one is EASY: Highland Coffee. (Tears rain down.)”

“The old OK Storage building on East Broadway would be, but they took down the big ‘OK’ sign. Sigh.”

“Market Street spans so much.”

“Sit on my porch and talk to people. Great things happen from simple actions.”

“The brick. So much brick.”

“Poor west Louisville air quality. If that were known, it may change.”

Something from Louisville’s past that you wish people today could experience?

“When we were a shallow inland sea.”

“My love for broken things.”

“Pick any service-industry person at random. Because I would have a deeper appreciation than I already do.”

“Well, there’s this one marble that was my grandfather’s.”

“The novel The Heart Is a Lonely Hunter, by Carson McCullers. Read it and you’ll know why.”

“Rafe Hollister, the moonshiner on The Andy Griffith Show. A minor character, but an important one.”