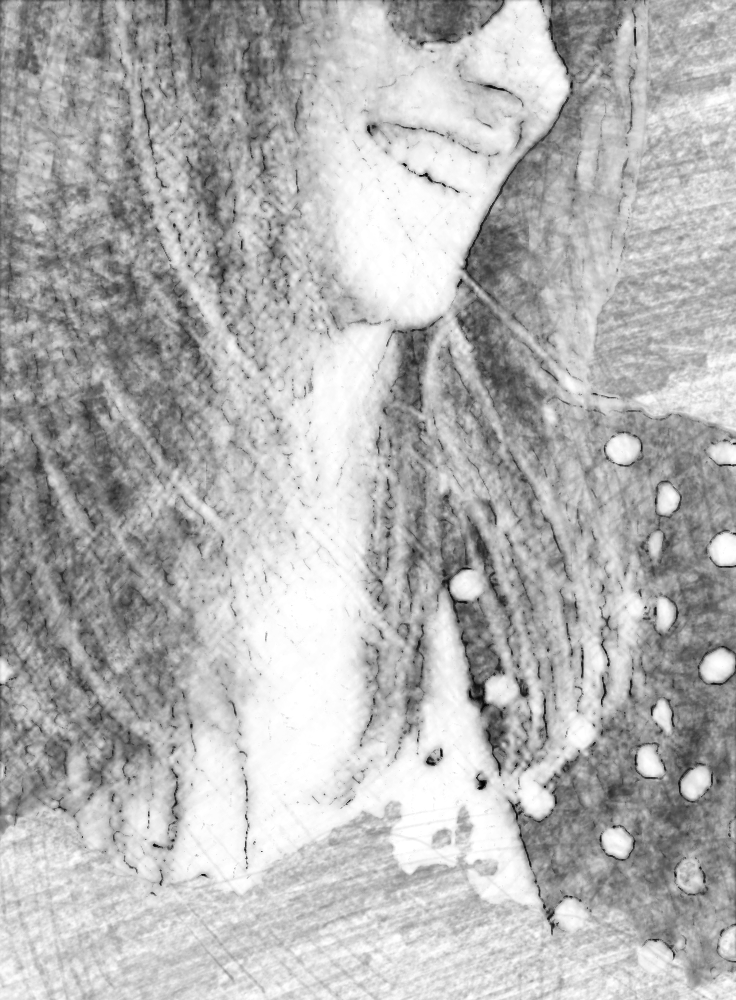 “The progress we’d made to make downtown more vibrant.”

“The intersection of Brownsboro Road and 264.”

“The Pine Room on River Road.”

“Whiskey Row. I know that’s more than one building, but the Whiskey Row block downtown on Main Street is a jewel.”

“Invest in south and west Louisville.”

“Driving down River Road in the mornings.”

“Hard to pick just one, but: a grocery store downtown.”

“I haven’t experienced it either, but it would be really cool to go back to the city’s golden age when we were hosting the Southern Exposition in the 1880s and Old Louisville wasn’t so old. When the city was one of the biggest in the country and had so much influence and potential.”

“That we shed some of the small-town mentality and start moving toward the city we want to be. People want Louisville to be seen as this great city for companies to relocate to, but we lack so much of the basic infrastructure and policies to make that happen.”

“That we’re declining after making so much progress. The city was on the cusp of making major strides forward in so many areas. It feels like we’ve slid back to where we were in 2010.”

“Working at Lemonade PR, a small but mighty woman-owned agency working with both local and national brands on public relations, influencer marketing and social media content creation. Oh, and driving my kids around to sports activities.”

“Made it Nice. For my favorite Real Housewives quote of all time.”

“Jay Bilas (ESPN college basketball analyst). He has the best job in sports and my ultimate dream job.”

“Remembering the words to songs.”

“Going to the Monaco Grand Prix and meeting my favorite F1 drivers. My passion project and podcast is Push Push, a beginner’s guide to Formula 1 racing.”

“That friendly Louisville spirit. The thing I love most about this city is how genuinely nice and friendly people are. They want to help and connect with their neighbors. You don’t notice what sets this city apart until you travel elsewhere and see the difference.”