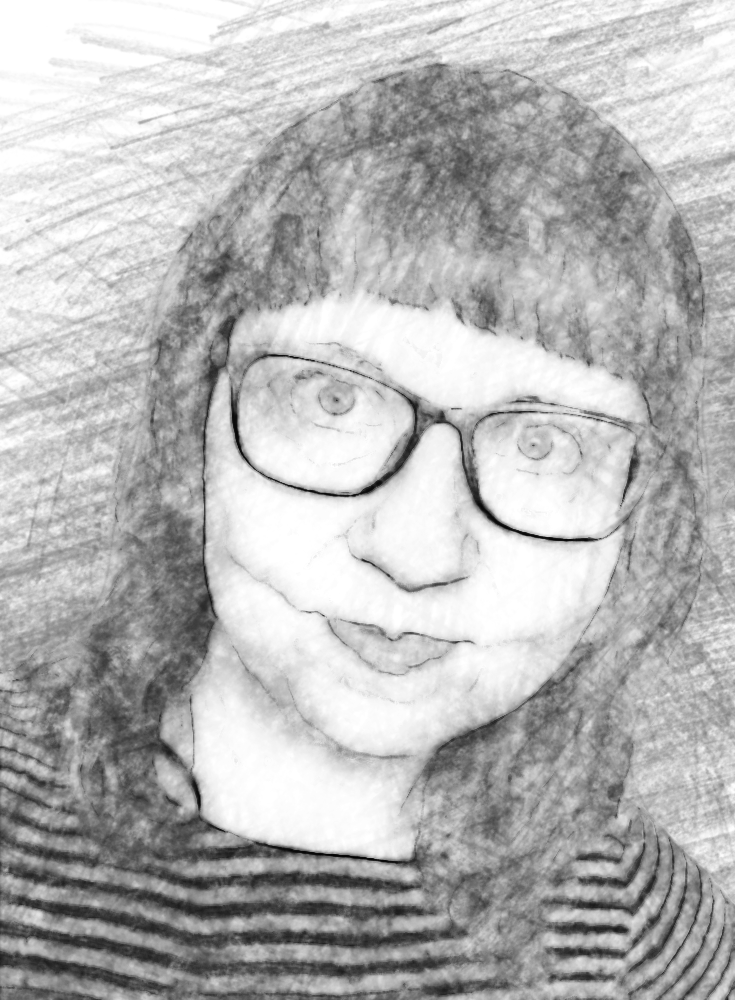 You know those “______’s Louisville” banners on the sides of buildings throughout the city? Ali and Jennifer Lawrence and Diane Sawyer and more “notable” names. We think the blank should be for all of us. (And who do you think Louisville Magazine should interview about our city? We’d love to know who you’d nominate here.)

Here are answers from Salon editor-in-chief Erin Keane, whose new memoir in essays, RUNAWAY: Notes on the Myths That Made Me, is out now from Belt Publishing. Interview published Wednesday, Oct. 26, 2022.

“Fred Smock, my first college creative-writing professor, who had such a love for making art and teaching us how to make ours.” [Smock, a longtime Bellarmine University professor and former Kentucky poet laureate, died July 17, 2022, at age 68.]

“The walk-in at Morris’ Deli/Karem Deeb, where they keep the big hams and the cold beer.”

“The wise hound dog whose baying sounds like prophecy drifting off the haunted moors.”

“The smoked halloumi slider at Oskar’s.”

“The closing of the Rudyard Kipling was the end of an era.”

“‘Whisky in the Faucet,’ by Brigid Kaelin, because it’s almost true.”

“The Barrel of Fun Ice Cream on Smyrna Parkway because buildings shaped like other things are the best.”

“It’s a tie between being in the pit for Bruce Springsteen and the E Street Band’s 2016 River Tour at the Yum! Center and this one night like 15 years ago when Ted Leo opened for Death Cab at the Palace and I got to go backstage with friends and say hi, which was pretty cool, and while that was happening, I got a text saying Gillian Welch and Dave Rawlings were about to go on at the Pour Haus (!!!) so I’d better get down there, and we did, and that was a pretty magical night.”

“Not specific to Louisville, but: qualified immunity.”

“Outlaw asking anyone over 21 where they went to high school.”

“The second your food hits the table at Vietnam Kitchen.”

“So many talented writers are doing great work in Louisville. Brilliant writers are way more common here than fast horses, but I guess we all know who looks cooler on the posters.”

“Nostalgia is a trap.”

“Working from my home office with a snoring Boston terrier by my side.”

“Being the arts reporter for WFPL. We had some good times.”

“Doll With the Spirit of Deceased Human Nadja Inhabiting It from What We Do in the Shadows. IYKYK.”

“Pretty good at giving pep talks to everyone but myself.”

“The actresses Lynda Carter and Pam Grier, and my mom.”