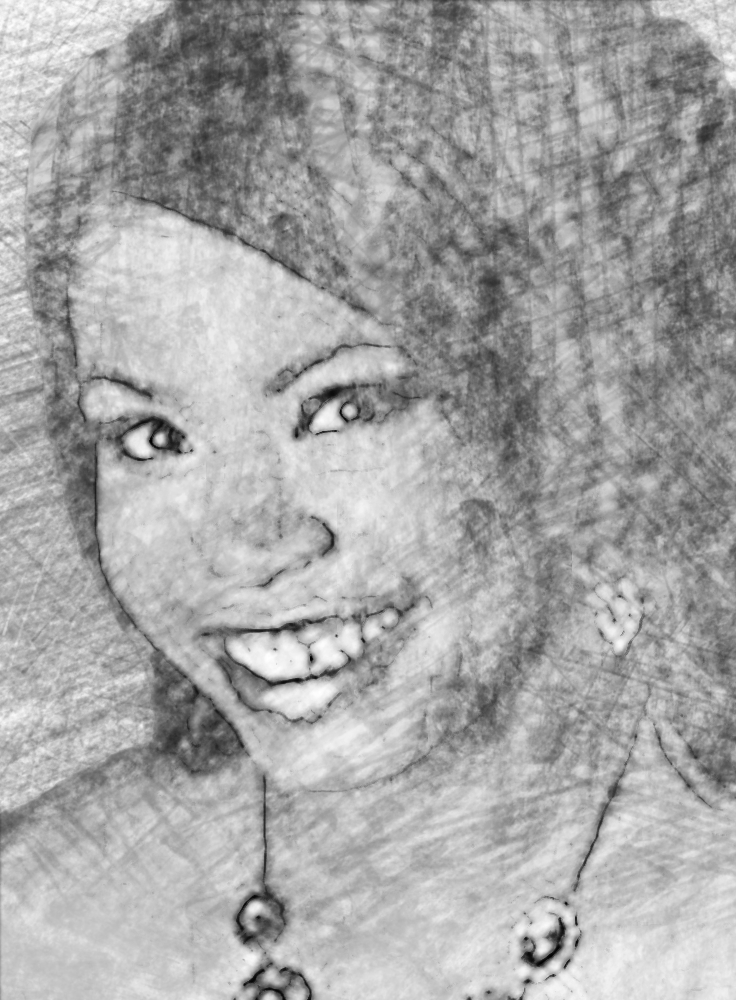 “My grandfather to COVID.”

“The ability to speak up for myself.”

“A lot of the heart and soul of the city in hospitality.”

“More community-building among different neighborhoods and within the hospitality industry.”

“The only drawback: not enough sidewalks.”

“I go to Toasty’s Tavern entirely too much. I debate the burger or chicken sandwich every time but usually go with whatever the special is — if they haven’t run out of it yet.”

“Probably Harvest and Rye, both of which were on East Market Street. They were not only delicious but staffed by some of the kindest people.”

“‘Be Our Guest.’ We pride ourselves in our hospitality.”

“Kentucky Center for the Arts. I’ve spent so much time there rehearsing and performing in shows. It holds a lot of nostalgia for me.”

“Bardstown Road. I fell in love with it in high school, and that love still grows.”

“I saw Lizzo at the Palace in October 2019 after I finished all my chemo from my cancer treatment, and it was the last show for me before the world shut down in 2020.” (In May, WHAS had a story about how Corbett, who was undergoing cancer treatment again, walked in this year’s Kentucky Oaks Survivors Parade.)

“How dog-friendly the city is.”

“Nord’s Bakery in the morning.”

“How progressive and affordable it is.”

“I wish Connections nightclub on South Floyd Street was still around. It was a safe haven for a lot of LGBTQ+ people and wasn’t crazy expensive.”

“Head Potions Master, aka beverage director, at Trouble Bar on South Shelby Street, where I batch and create all the syrups in-house and where we started a private barrel program, and I’m also on the board of Bourbon Women.”

“Whiskey Guardian for Angel’s Envy. Cool to learn how to plan and execute events and educate people on all facets of whiskey.”

“Running up and down the beaches of Oahu in kindergarten.”

“Sunshine and F$&@ing Rainbows — always my response when asked about cancer treatment.”

“Comedian and TV personality Nicole Byer. I’m pretty sure we’re the same person, and I’d like to see how rich-and-famous me would be!”

“My propagation station plant wall my friends started in my living room.”

“The Alchemist. I usually read it at a crossroads in life and then give it away to someone else in the same position.”

“I used to say Daria from the MTV show Daria because of her sarcasm and her observations of the world around her.”

Who’d play you in a movie about your life?

“Hopefully a glamorous drag queen because I’ve always wanted to be a drag queen for a day.”

“Michelle Obama, Tina Fey and Marie Laveau (who was a well-known Voodoo practitioner in New Orleans).”

“She loved fiercely and died surrounded by love.”

“Anyone who has a deep love or appreciation for the beauty and flaws of this city.”