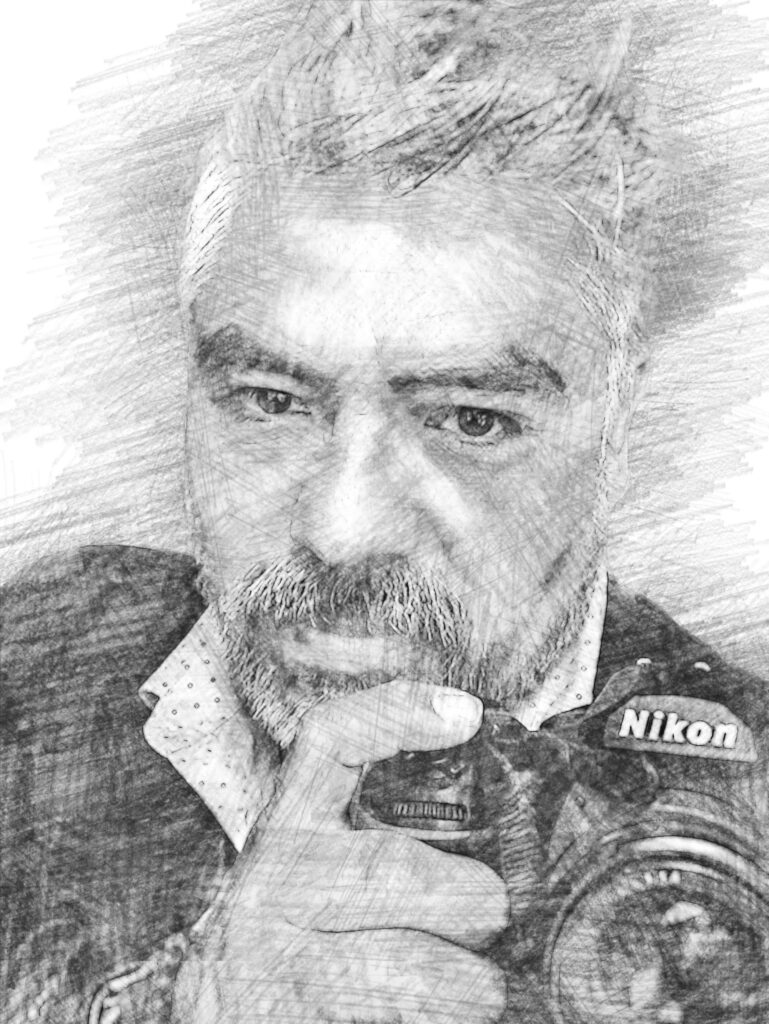 “Deeper understanding of the fragility of life and our impermanence.”

What gives you hope?

“That there still are people who care and love beyond political agenda, religion or beliefs. They accept you regardless of the color of your skin, sexual orientation or nationality.”

“My grandfather Florentino Sollano became the caregiver of his brother and sister after the death of his mother. He only went to one year of school, where he learned how to write and read. That allowed him to learn how to self-educate himself. He became a successful and charismatic politician and entrepreneur. He is the reason for my love of reading and learning. The day of his funeral, hundreds of people attended the service, and I understood how fortunate I was to have had the opportunity to be his grandchild, and to tell him how much I loved him.”

“Wiltshire Pantry — anything is good.”

“For me, the Heyburn Building on West Broadway is the most characteristic of the Louisville skyline.”

“Frankfort Avenue. Twenty-plus years ago, I walked every day from Story Avenue to Lexington Road looking for work. It was a very important street in my life.”

“U2 at Cardinal Stadium in 2017. No, it wasn’t Depeche Mode, but U2 is one of my favorite bands and most of my friends were there.”

“I don’t know about laws much. I just wish it could be as safe as it used to be. I wish we could have more programs where people could get to know each other. I wish we could teach citizens to apply tolerance, respect and love one another.”

What’s one thing Louisville is missing?

“The people. I fell in love with the people, which is why I moved here.”

“Interpreter at the U of L ER hospital. I felt I made a difference.”

“Letting Go: The Pathway of Surrender, by David R. Hawkins. It will transform your life.”

What’s something nobody knows about you?