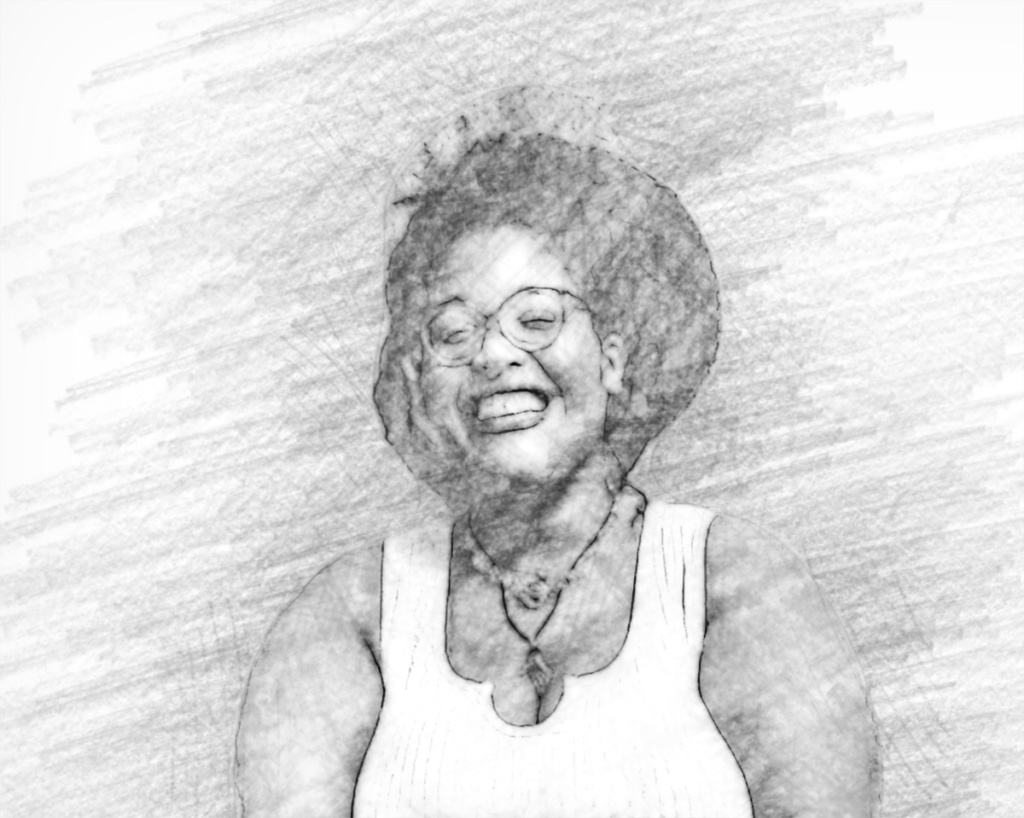 “Bud Dorsey was an amazing Louisville photographer and served his community by representing them through his lens. I admire his legacy, and it inspires me to never stop creating.”

“Central Park in the fall or during sunset is one of the most peaceful spots in the city.”

“More funding to community centers, community housing and fixing up roads and abandoned houses that could shelter so many displaced families.”

“At Panchitos, I order tamales and guacamole. And I never skip dessert with their ice cream!”

“Bardstown, Baxter and Barret — that whole area raised me.”

Where do you always take visitors?

“Ramsi’s Cafe and the art gallery inside 21c.”

“ODESZA in 2018 at Iroquois Amphitheater is the best concert I have ever attended. The light show was amazing, not to mention the live drumline and surprise confetti canons. I’ve been to probably more than 100 concerts. I live for live music.”

In one sentence, how do you spend your weekdays?

“I spend a lot of my time figuring out how to make it as a young Black creator, and how to find funding to keep going and keep sharing my story with the world.”

Besides whatever it is you’re currently doing, what’s the best job you’ve ever had?

“Working at the campus library at NKU. I love how the library is the center of the campus, where people come to study, hold meetings, rest, eat and gain information. It truly was and still is a great place to be.”

“My concentration face is rubbing my tongue on my bottom lip. I can’t help it.”

“My CD collection and my external hard drive with my entire portfolio on it.”

“The Coldest Winter Ever by Sister Soulja is a ’hood classic for any age.”

What TV or movie character is most like you?

“Khadijah James from Living Single. She was a journalist who supported Black art, music and culture and started her own magazine from the ground up. She was a success story that I still draw inspiration from. I graduated with a journalism degree and would love to start a magazine focused on Black culture. #bringbackjetmagazine”

“I don’t keep my talents a secret, but not many people know that I make, roll and tattoo with my own henna paste. I’ve been learning the art of henna/mehndi for seven years.”

“Announce the nominees on live television during a music awards show.”

“The Big Four Bridge is a peaceful place from time to time.”

“West End barbecues in the summer.”