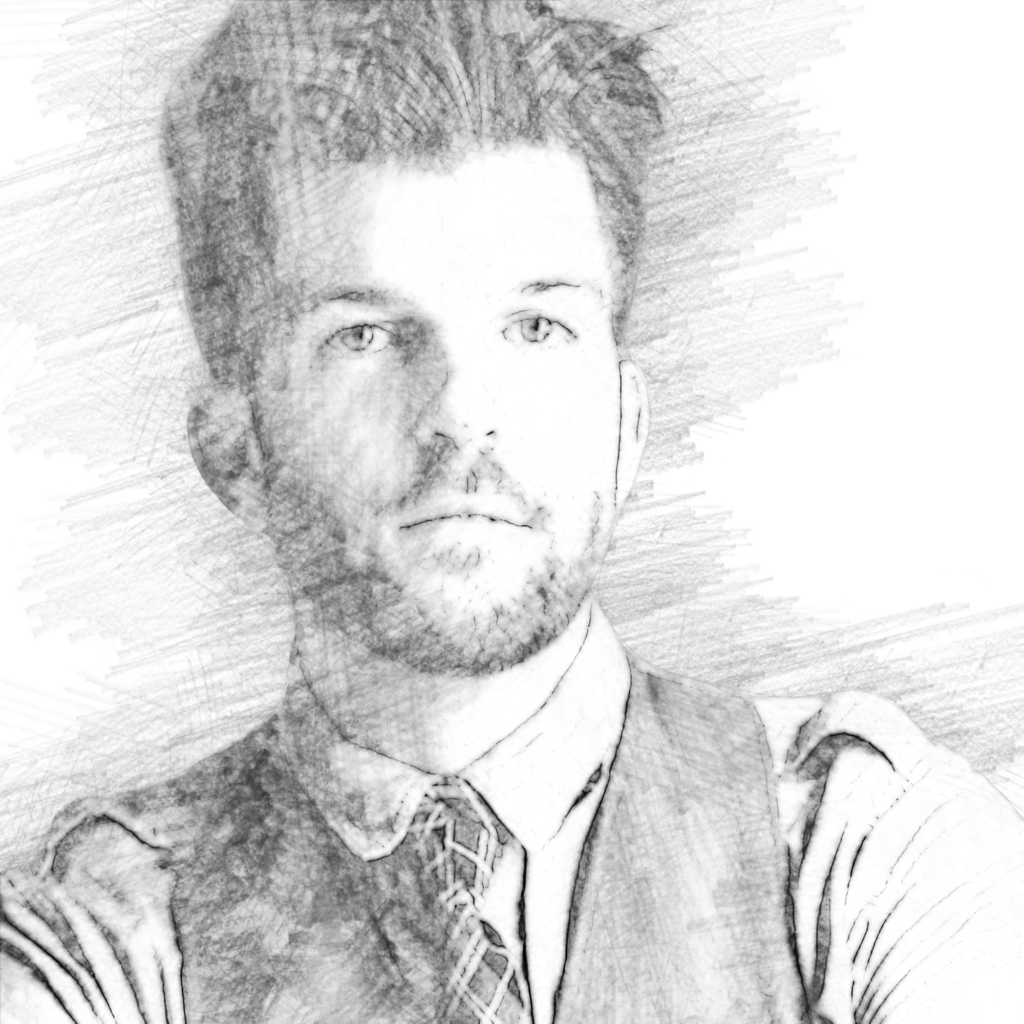 “Perhaps something we never had, but a community that embraces its diversity and serves as a global example of what it means to be compassionate.”

“The Emerson Park community garden in my neighborhood is a blazing example of the beauty we can create when we roll up our sleeves and work together.”

In one sentence, how do you spend most of your weekdays?

“Executive director of Bourbon Baroque — trying to make orchestral music-making on period instruments a thing that occurs as often as possible.”

“Dragon King’s Daughter, ALL THE SUSHI.”

“Highland Coffee. It was always about the people first, then the coffee.”

“‘It’s Raining Men’ because perhaps it would then be made manifest.”

“The Seelbach, steeped in history. The grand staircase transports me aboard the Titanic.”

“Hill Road in the Highlands seems right out of an iconic New England movie set.”

“Logan Street Market. Any GREAT city makes room for a public market. We have one!”

“The best shows are touring bands that pair with the Louisville Orchestra showcasing our community’s values.”

“A large theater space with an aisle down the middle.”

“A shotgun home garden tour with live music and food trucks at each stop, highlighting how one can landscape small spaces.”

“We need a person of color as mayor. PERIOD.”

“That we won’t learn from our mistakes.”

“Accompanying the students at the Youth Performing Arts School. Such hope and energy. They see the world and its potential.”

“Climbing on a pulpit and knocking it over.”

“Old Forester Rye on the rocks.”

“Keane’s ‘Somewhere Only We Know.’”

“Schnitzy in honor of my ’hood.”

“Jack on Will & Grace. Great pianist and hilarious :)”

“Zachary Quinto is my doppelgänger.”

“I can ballroom dance!”

What’s something nobody knows about you?

“I have been bitten by an emu.”

“How they pronounce the city. The fewer syllables the better!”