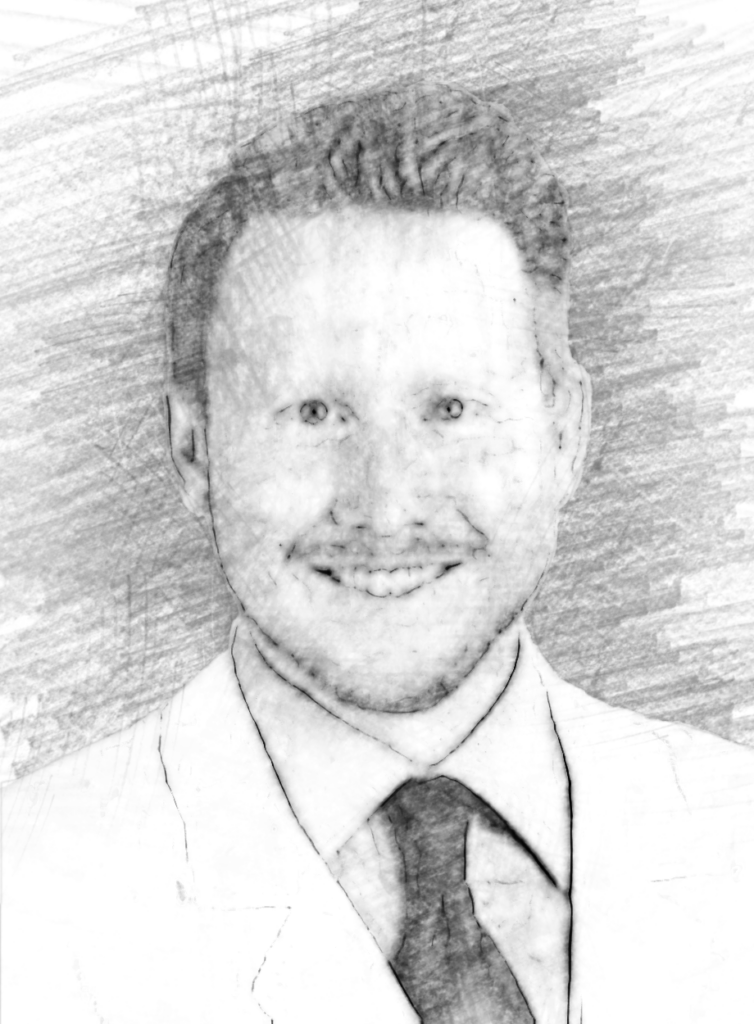 “My grandma Lola. My favorite person in the family and perpetual partner when playing the card game Pitch.”

“The ability to mix a mean cocktail.”

“A fuller understanding of systemic racism.”

“Philly cheesesteak at Cafe 360 on Bardstown Road. No onions or peppers, extra garlic-Parm on the side.”

“La Chasse on Bardstown Road. The Just Joshin’ Around cocktail is my namesake!”

“21c. My future wife and I made out in the alley next to it while we were broken up.”

“Damien Rice at the Palace in 2007. He asked the audience for chords, then created a song from those chords with lyrics out of thin air.”

“Make myself mayor for longer so I could do more.”

“A pro sports team from one of the big four.”

“Our food scene gets some recognition but not enough.”

“Orthopedic surgeon for Norton at Audubon.”

“Healthier. As a physician, the amount of medical problems I see, especially severe obesity and its consequences, are staggering.”

“That many of the citizens continue to be unable to trust the police.”

“Server at Harriett’s Danish restaurant in Dannebrog, Nebraska. Got to work with my grandma and other great people and learn the value of a hard-earned dollar.”

“Being scared to death, screaming my head off at a daddy long-leg on the front porch at age three or four.”

“What’s the shortest song ever?”

“Gov. Beshear. I admire him and think I could learn a lot about how to be a leader.”

“My pinky toes don’t touch the ground. My wife knows, but I don’t think anyone else does.”