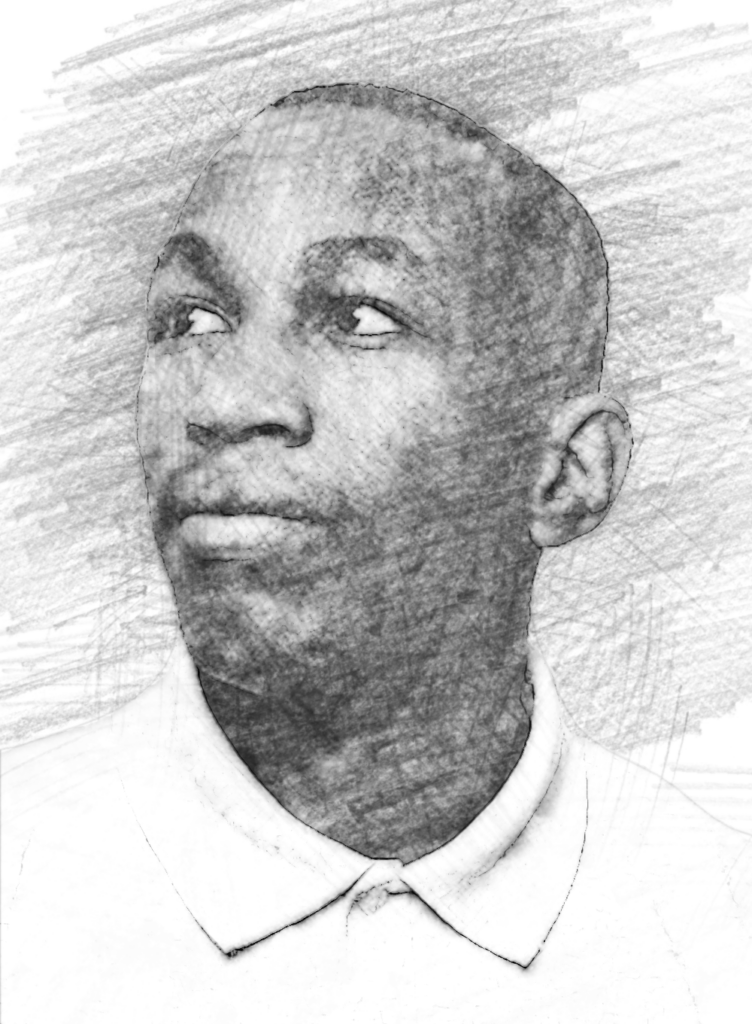 “Creativity. Especially in how small businesses operate. It has been beautiful to see what ideas people have come up with to make things works.”

“Speed Art Museum. Every time I visit, I find myself in awe. Even the parking garage catches my attention.”

“Louisville’s own Bryson Tiller at the Yum! Center in 2017. It was the same night as a U of L-Clemson football game, and I’m so glad I chose the concert. Tickets were like $30, and Kendrick Lamar made an unexpected appearance.”

“Create a policy around making affordable housing easily accessible for all.”

Something unexpected that you love in Louisville?

“Without traffic, it only takes about 15 minutes to get almost anywhere I need to go.”

Something from Louisville’s past that you wish people today could experience?

“Being a college student while Lamar Jackson was on the U of L football team.”

“Albert. Albert Shumake — or DJ Always, as many people know him — is one of Louisville’s hidden gems. He’s an artist, a teacher, a father and more.”

“YMCA soccer on the weekends.”

“Photographer Andre Wagner. He’s based in New York, and the way he captures life is so simple, yet so intentional.”

“Bud Dorsey.” (Dorsey, a photographer who documented life in west Louisville for decades, died in 2021.)

“A piece made out of Ale-8-One lids, shaped like the state of Kentucky.”

“Love Does, by Bob Goff. A simple, practical read on how to love people better.”

“I’d love to go on an African Safari someday.”

“You have to be sweet but also scrappy. There’s nothing like it.”