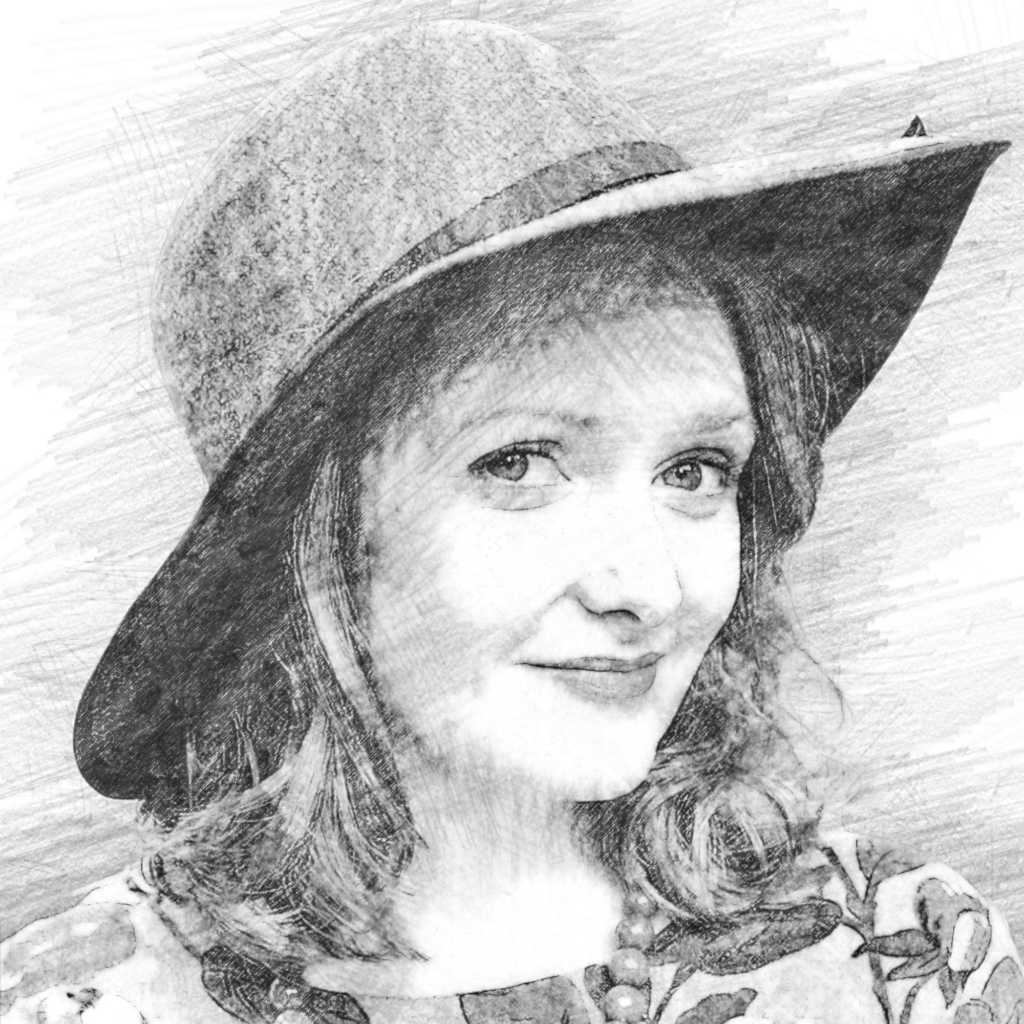 “I have developed a very close bond with my regular Shipt shopper.”

“T. Eddie’s on Logan Street was home to the best karaoke in town — and many important moments in my life.”

“‘Class Warfare,’ by the Afrophysicists.”

“The Medical Arts Building on Eastern Parkway is a mid-century modern office dream.”

“Somewhere along the river.”

“My voice…sort of. I was performing with a couple of bands before the pandemic and didn’t feel safe going back to it.”

“A renewed sense of purpose in my work. At Louisville Public Media, where I’m director of podcasts and special projects, we launched a podcast incubator dedicated to giving a platform to people in our community who aren’t always well-represented in the media.”

“Our innocence. Our naïve belief that the powers that be are just and well-intentioned.”

“A willingness to band together against injustice, I hope.”