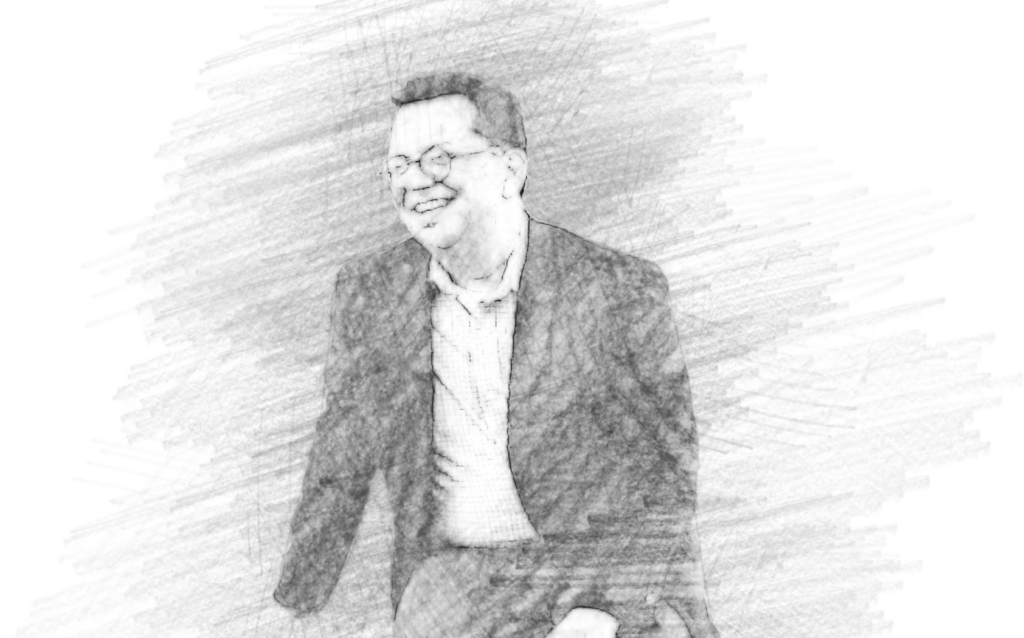 “Across the river in Jeffersonville.”

“Too many good people.”

“A lot of integrity because of its inadequate response to, and a lack of justice for, the killing of Breonna Taylor.”

“A whole lotta new jobs are on the way with the Ford investment.”

“Green chili wontons from the Bristol.”

“I miss browsing through new options at ear X-tacy.”

“‘My Old Drunk Friend,’ by Freakwater, reminds me of Deddens Highland Fling and the 4 a.m. bar closing time.”

“James Brown on the waterfront in the 1990s is still being talked about today. So much energy.”

If you were elected mayor, what’s the first thing you’d do on day one?

“The Little Loomhouse, on Kenwood Hill Road not far from Iroquois Park.”

“Planning black-tie balls on the QE2 cruise ship, which also gave me the opportunity to travel the world.”

“Many by Wendell Berry because he’s a treasure.”

“Robert Downey Jr. Lol , in my dreams. But we have the same birthday, April 4.”

“Italy. I want to be immersed in that country for an extended period of time.”