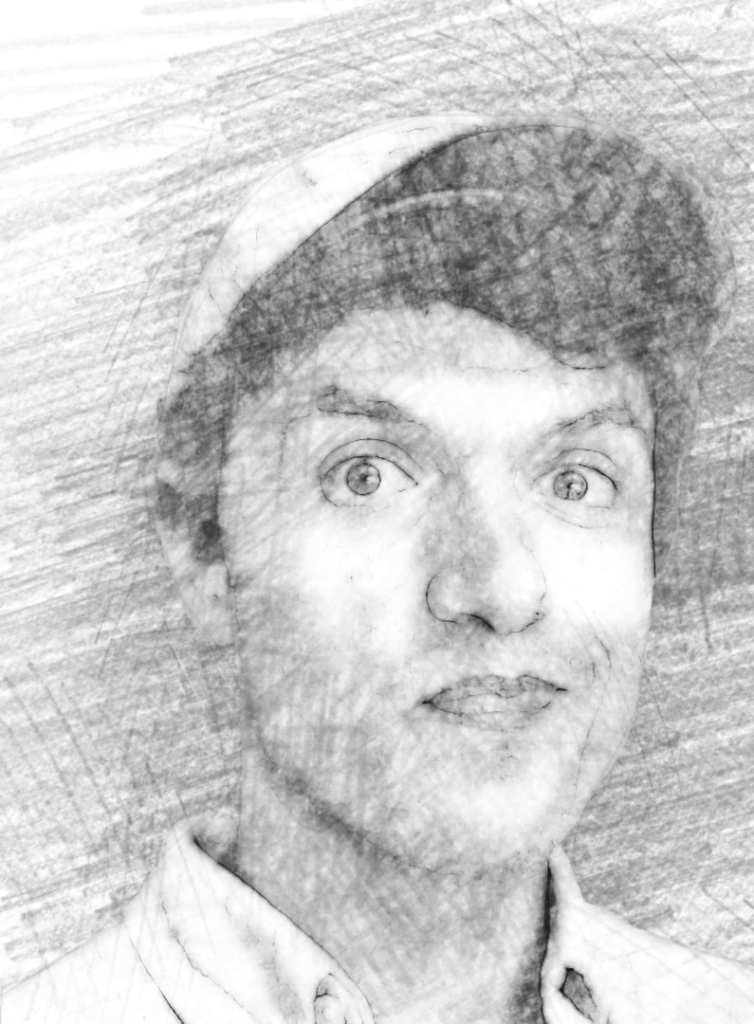 “Terrible drivers. It has gotten worse since the pandemic, which is terrifying because it has always been bad.”

“The ability to use turn signals on the roadways.”

“Toasty’s Tavern on South Shelby Street because it features an amazing cheeseburger and fries, with fry sauce.”

“Wild and Woolly Video (on Bardstown Road, in the building that most recently housed Steel City Pops). The staff was amazing, and I hate seeing them working other jobs.”

“The Welcome Back, Kotter theme because the city always sucks people back in.”

“Goddard Avenue because it leads straight to Baxter Avenue Theatres at the Mid-City Mall.”

“Loudon Wainwright III at the Clifton Center in 2015 because I could actually hear his brilliant lyrics.”

If elected mayor, what’s the first thing you’d do on day one?

“Allow dogs to run on the track at Churchill Downs.”

“The malls for the nostalgia factor.”

“A good Polish restaurant. What’s a guy have to do around here to get a decent pierogi?”

“The Post’s pizza smell would make an irresistible cologne.”

“Will Oldham. The musician has never given up on this town!”

“I write and direct films and videos at Clovehitch Productions.”

“Muhammad Ali signing an autograph for me: ‘From Muhammad to Mohammad.’ He was so gracious.”

“What Is the What, by Dave Eggers, because it’s an amazing and heartbreaking true-to-life adventure story.”

Who’d play you in a movie about your life?

“Rami Malek because people constantly tell me I look like him.”

“Their ability to navigate shortcuts.”