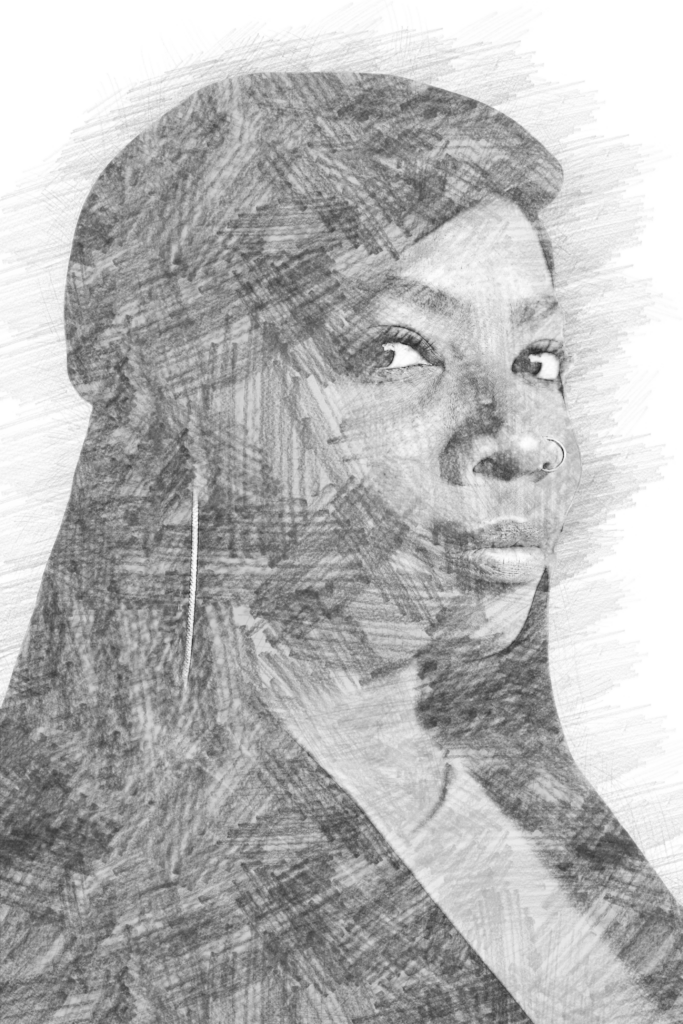 Grew up in Jeffersontown, now lives in Westport

“My grandfather due to illness during the pandemic. I also evolved my relationships and friendships.”

“More purpose in my current career as a licensed therapist and doctoral psychology student. 2020 validated that I can be both an activist and a healer within my field.”

“Louisville’s response to the death of Breonna Taylor made some people lose hope in law enforcement and our judicial system.”

“Collectivism within groups of people who believe in progression. Louisville has also gained accountability from businesses and organizations to work within a social-justice framework.”

“Shameka Parrish-Wright (who in May lost in the Democratic primary for mayor). She is for the people and has never wavered when it comes to her purpose. She is one of the most authentic, respectful and caring people I have met within the movement.”

“I am obsessed with the Seafood Lady and am in love with the Chee-Sea fries!”

“NoraeBar for karaoke because it feels so inclusive and supportive. I sing ‘Run to You’ by Whitney Houston, ‘Before He Cheats’ by Carrie Underwood, ‘You Oughta Know’ by Alanis Morissette, ‘Smash Into You’ by Beyoncé.”

“Smoking recreational weed should be legal, and the bail system should be abolished.”

“The smells that come from the Chow Wagon. Yum!”

“I loved working at DQ because I had access to my favorite thing in the world every day, which is ice cream.”

“We need to continue amplifying Black women in Louisville who do a lot of grassroots work.”

“Michelle Obama. I love the confidence she exudes, and, while she is in a very prominent relationship, she has made a name for HERSELF. Black woman excellence.”

“We all want to know what high school you went to before we ask anything else.”