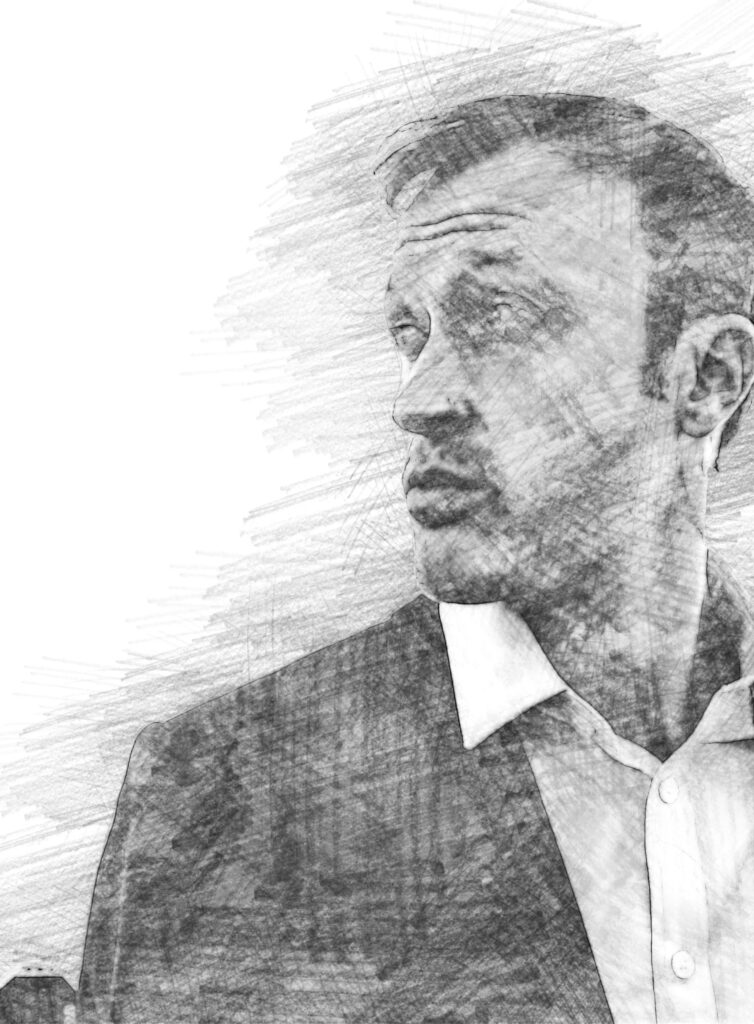 “On a farm just outside town.”

“Nearly all of our touring revenue, with a few bright exceptions.”

“Solace in the knowledge that we can never know what the future holds.”

“I love Planet of the Tapes on Barret Avenue, a combination bar/comedy club/video-rental store.”

“Creasey Mahan Nature Preserve in Goshen, a lovely place for a walk, run or picnic.”

“Met a coyote on the road at dawn the other day. He looked very much in charge of things.”

“Chana masala from DakShin in Buechel.”

“Wild and Woolly Video. I loved their selection of foreign, art-house and experimental films.”

“I once saw Agnostic Front in a living room on Chestnut Street, packed with 80 sweaty kids, back in about 2011.”

“We desperately need to address the corruption and injustice of our police department.”

“Will Oldham’s ‘Ohio River Boat Song’ because of how it immortalizes the natural beauty we have here.”

“I recently discovered the gorgeous Louisville Memorial Auditorium on South Fourth Street. It’s been there almost a century, but I only saw it recently when we shot the music video there for ‘Addicted (Relapse),’ feat. Wax Fang.”

“Hard to pick, but I love a walk in Old Louisville on an autumn afternoon.”