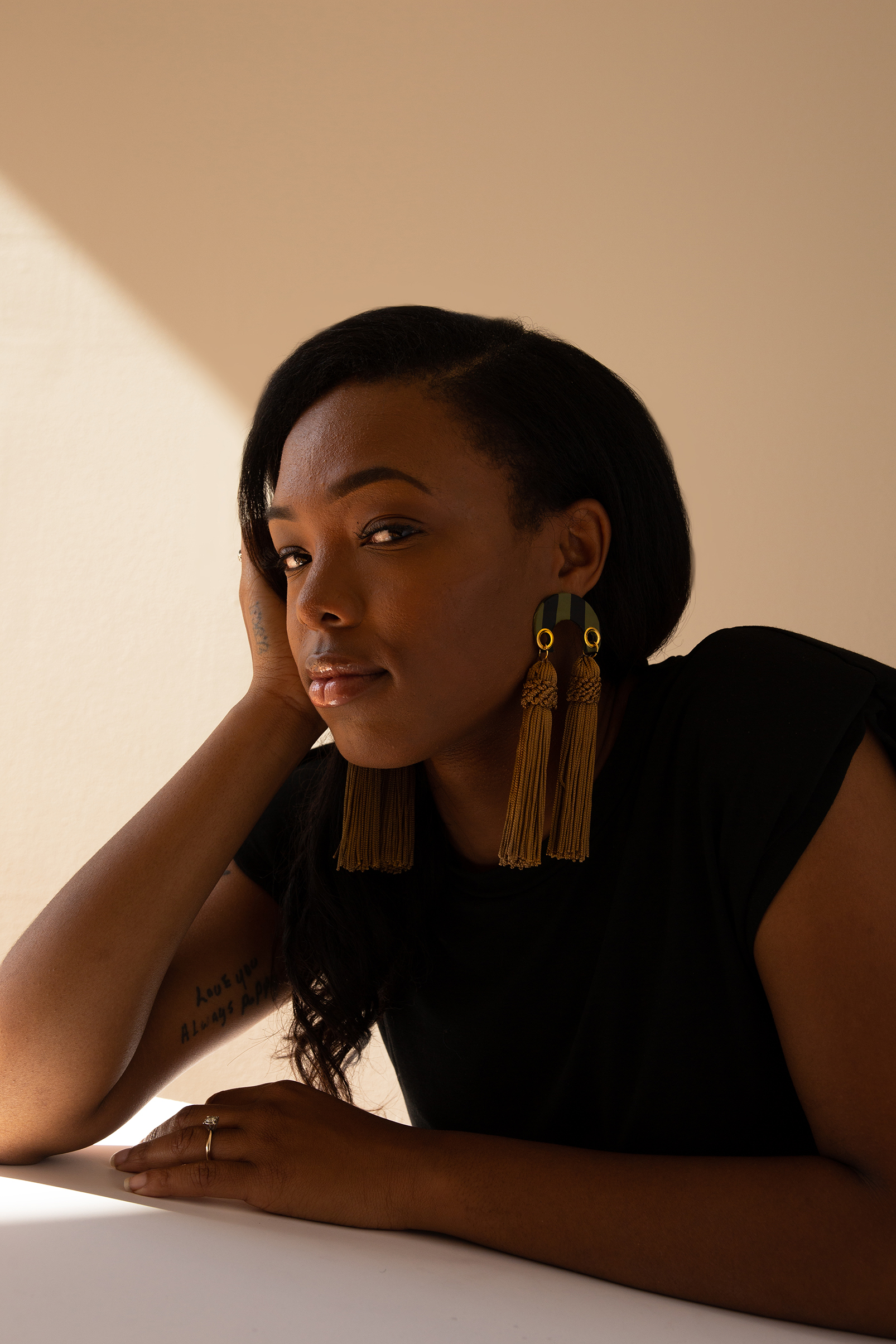 “I moved to Nashville recently, and I drove in this morning. It just feels weird. Not weird, just different. Like it’s just not — I don’t want to cry, but…”

Interviewer Katina Whitlock: “Women have been crying all day. It’s all right to shed tears.”

“It just doesn’t feel like the Louisville that I know. It just feels different to be back because that could have been any of us in here.

I 100 percent support defunding the police and taking that money to where it’s supposed to be, but it’s just so hard. My grandmother retired as a police officer here. So it’s hard knowing that I used to be in that car. After school, sometimes when she was on break, she picked me up between shifts. I know one of them personally, or somebody who used to be them, and it’s like: That’s not her. That’s not her heart.

I just want to prove that a young Black woman can come from west Louisville and do anything.”