Skip to content
This piece appears in the new Home issue of Louisville Magazine, produced in partnership with Louisville Public Media. 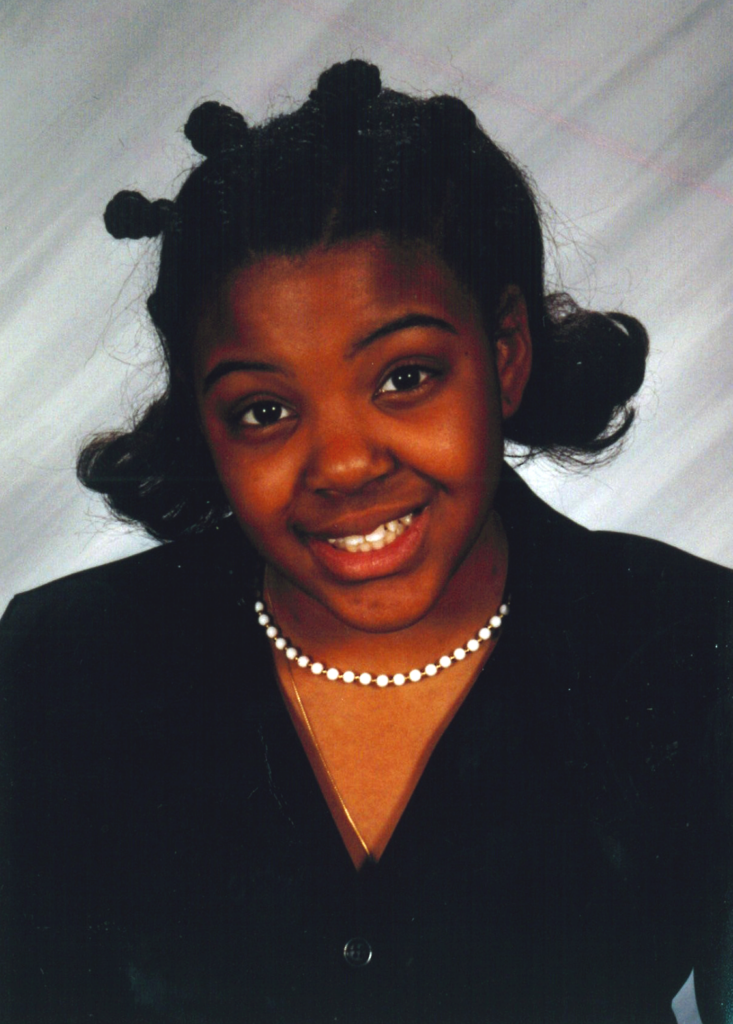 Jones as a 10-year-old fifth-grader. She was living in Pittsburgh, in her great-grandfather’s house that her mom had inherited.

Her family migrated from Pittsboro, North Carolina, to Pittsburgh in the 1940s, and her grandmother and great-aunt grew up in the house.

That headline — What does “home” mean to you? — is such a simple sentence for such a complicated question.

As someone who grew up in a mostly renting family and became a renting adult, I have lived in at least 28 different apartments or houses and in eight different cities. For me, the idea of home has always transcended a physical place in my mind. And the stories we gathered for this issue make it apparent that I’m not alone in that feeling.

When the journalists at Louisville Public Media teamed up with Louisville Magazine
to collaborate on this issue, our initial discussions covered a lot of ground: education, politics, the environment, policy, housing, violence, safety, economic opportunity, equity. For a theme, we landed on Home. It seemed to encompass all those things in a single idea.

In 2020, after the police broke down the door to Breonna Taylor’s home and the pandemic had all of us isolating in our homes, I began to reflect on the concept of “home” in a new way. I was living alone for the first time, in a new city, Dallas, Texas — far from family and friends who mostly live in Pittsburgh and North Carolina. And for the first time, I was forced to think intentionally about what and where I wanted my home to be. Old fears I had — questioning: Am I actually safe in my physical home? — resurfaced.

During the protests for Black equality following 26-year-old Taylor’s killing,
I noticed the way the people of Louisville grappled with feeling at home in this community, demanded equitable access to the rights that help make one feel at home and, most important, came together and lifted one another up to make each other feel at home. In September 2021, I learned Louisville Public Media was hiring someone to oversee its content. I was drawn to Louisville and compelled to make this city my home.

In this issue, you’ll find some of what you’re probably expecting: information about housing policy, statistics about those who are without a physical home or could be soon and thoughts from elected leaders and political candidates on the matter. LPM will dive deep into exploring these issues through the fall with a housing project that the Kentucky Center for Investigative Reporting is working on.

In this issue, you’ll also find some things you’re probably not expecting: reflections from everyday Louisvillians on what home means to them and personal depictions of home in the form of prose, poetry and images. You’ll hear from kids and adults from so many different neighborhoods in our community.

We may have different ideas about what makes a house a home, but we’re all in this geographical space together, trying to claim a feeling of security and peace of mind for ourselves and our loved ones. Our hope is that this issue will give you a sense of what that’s like for your neighbor across the street, across town or across the river.

Continue reading from the Home issue

How would you answer Louisville Magazine’s questions about home?