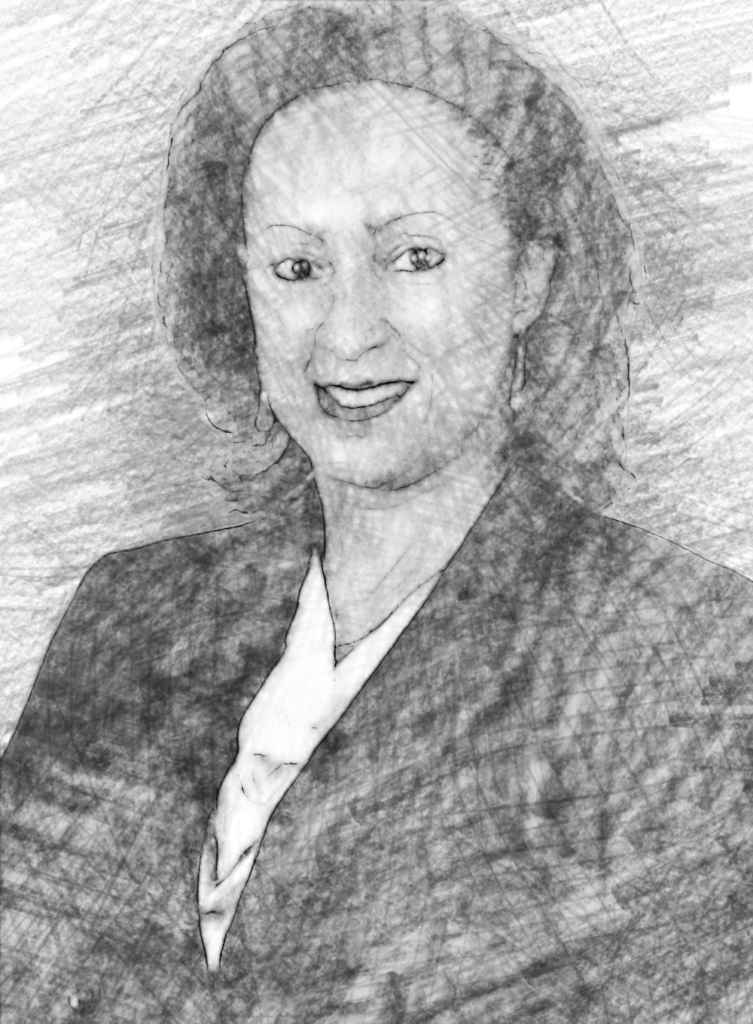 “A degree of hope in humanity. The divisiveness still present and, more troubling, the overt expression by many of wanting to maintain these societal divisions, particularly racial division, are deeply troubling.”

“An even deeper determination to do all I can to fight against lingering inequities, which are now glaring.”

“A vibrant downtown and central business district. Since the pandemic forced and accelerated the shift to working remotely, downtown is no longer thriving. If not reinvigorated, this will have lasting impacts for decades to come.”

“Beckley Creek Park, which is part of the Parklands of Floyds Fork. As a child, the open space my brothers and I grew up in for several years remains one of our most cherished aspects of childhood. When we moved to another area of Louisville and no longer had this, we deeply grieved that loss. Louisville’s parks are one of our greatest gems, and this one is no exception.”

“Cornfields were a pivotal part of my childhood landscape. I was truly a child of the corn!”

“My church, Fifth Street Baptist, on West Jefferson Street. I have been a member there for 38 years. It is near and dear to me for many reasons, from the obvious — my faith and spirituality — to the deep admiration I have for the pastor, Dr. W. J. Hodge, who led church during my teen and early-adulthood years. He is the father of my current pastor, the Rev. Phillip L. Hodge Sr., and was a leader during the Civil Rights movement here in Kentucky.”

“Honestly, it’s been so long since I’ve played host to out-of-towners, and my immediate family is all here. But if I did have to play host, I would take them to the Big Four walking bridge, Hannah Drake’s (Un)Known Project and Mojito Tapas Restaurant in Holiday Manor.”

What Louisville law/ordinance/rule/etc. needs to change?

“Having worked for Louisville Metro Government for seven and a half years and understanding how this city’s historic zoning laws have contributed to some of the inequities we are working to overcome, I would like to see continued efforts to change these laws where needed.”

“Not necessarily unexpected for Louisville but unexpected for me: the Big Four Bridge because I’m terrified of heights — as in I can’t even handle the escalator at the Yum! Center.”

“A light-rail system, which would aid greatly in robust economic development for this region.”

“The Fourth Street I experienced growing up as a child in the ’70s, the Fourth Street of my grandmother’s era and the Haymarket (outdoor farmers’ market on Jefferson Street between Floyd and Brook streets, from the 1890s until 1962). I deeply miss that magical kind of hustle and bustle.”

“EVERYONE. During my time in my dash here on earth, I want to experience a Louisville where everyone feels like they are welcomed, they are included, they belong, they are supported, they are celebrated, they are treasured.”

“Being president and CEO of Metro United Way, which means working alongside an amazing group of humans striving to see all humans thrive.”

“I would say Broadway, primarily because it holds such fond memories of the Pegasus Parade and of when U of L won the 1980 NCAA Championship. And Metro United Way is on Broadway.”

“I know that Louisville is known for being a compassionate city, and a huge part of that compassion is the network of nonprofits, including Metro United Way, that works to lift others. While we have strong brand recognition at Metro United Way, we are part of a system of more than 2,000 nonprofits, many of which our community knows nothing about.”

“‘Three Little Birds,’ Bob Marley. The lyrics are simple but give the command not to worry because EVERYTHING will be all right. If we can, as a community, commit to taking care of all, then EVERYTHING and EVERYBODY will be all right — or at least hopefully on a path to being so.”

“Commissioner of the Kentucky Department for Community Based Services. While this role, in my opinion, carries the heaviest responsibility in state government — ensuring the safety and wellbeing of children and vulnerable adults — it was so rewarding. I led a team of 5,000 people, some of the most underappreciated in all of state government.”

“Deliverance. You cannot heal until you are free.”

“A NICU nurse. Becoming a nurse was my childhood dream, and I briefly pursued that career at a certain juncture as an adult. I would love an intimate glimpse of what I missed out on.”

“A few very old photos of family members, including one of my paternal grandmother when she was a baby, circa 1919.”

“This super-cool wall hanging I bought from Work the Metal at Butchertown Market. It’s made up of concentric circles formed from various yarns and fabrics.”

“My goal is to publish my second book of poetry, so hopefully I can say that one in the future.”

“I don’t watch a lot of TV, but in considering the shows I’ve binged on streaming channels, I would have to say June from The Handmaid’s Tale. Now, for those who have watched this series, we know June has done some extreme things in response to extreme conditions. But her strength and her refusal to resign to a fate of subservience and her determination to save the coming generations from this fate resonate strongly with me.”

“Well, first and foremost, you’d better be able to pronounce LOUISVILLE the correct way. You must love the Cards, you must appreciate that so many of us share a kinship rooted in our high-school years, you must understand that the first week in May is prime time. In all (semi)seriousness, I hope that to be a Louisvillian is to model the expectation that one of our own, Muhammad Ali, so eloquently stated: ‘Service to others is the rent you pay for your room here on earth.’”

“I make one heck of a lemon meringue pie.”