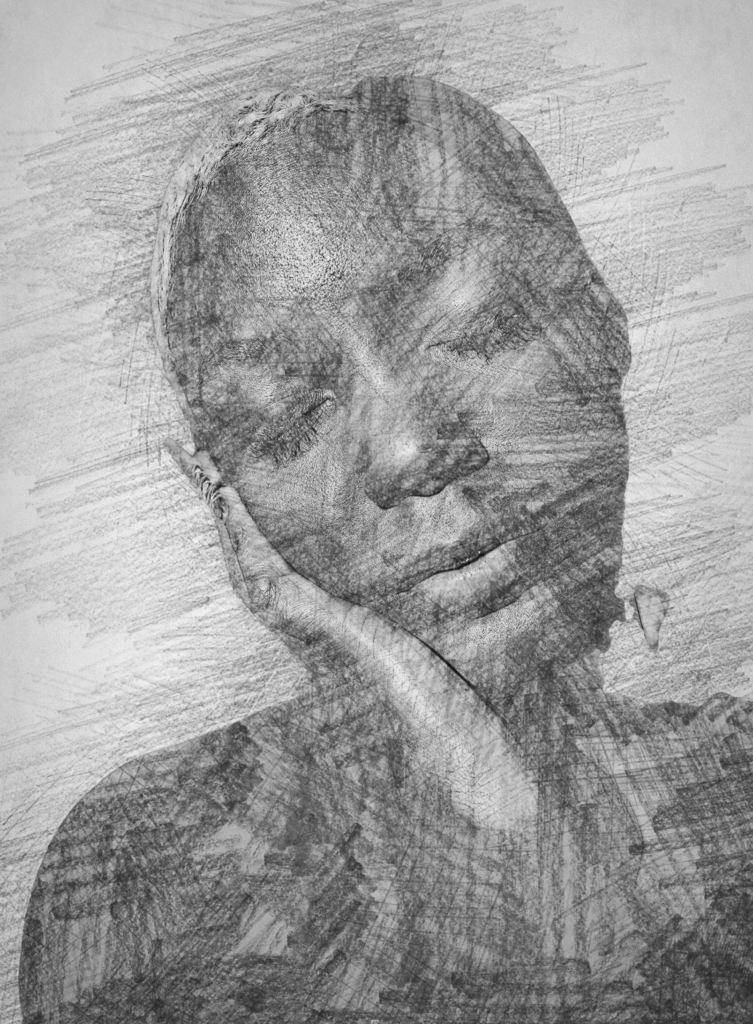 Hikes Point, grew up in the West End

“Individuals affected by homelessness. Too often society dismisses them. Share their voices.”

“In May 2021, I was anonymously nominated for a Young Professionals Association of Louisville award. I both love and value the work I do as a children’s behavioral specialist at the Cabbage Patch House. Knowing that someone else recognized that passion meant so much to me. To this day, I still don’t know who nominated me for it.”

“Breonna Taylor. In a way, I feel like she belonged to all of us.”

“Awareness. Losing someone or something generally comes with a certain level of awareness after the fact. Breonna Taylor sparked a movement that gave this city a new sense of awareness about the racial inequalities and inequities that still exist in Louisville today.”

“Not in my neighborhood, but the soul-food restaurant Dasha Barbours on East Main Street. Absolutely amazing.”

“Chicken that is not KFC!”

“Waffle House for the All-Star Meal: scrambled eggs with cheese, bacon, hashbrowns or grits, no toast, and chocolate milk.”

“There was this vegan restaurant, I think it was called Morels? There’s no way I wasn’t eating a real chicken sandwich. I wanted to go back, but it closed.”

“It should be ‘Working on the Highway,’ by Bruce Springsteen, because I swear to God, they are always working on the highway.”

“The Cabbage Patch House. I may be biased because I work here, but there’s so much history here and so many lives are changed here. I also love how small it looks on the outside because people are amazed when they come inside and see that we have a whole gym in here. We are a free after-school program for kids ages eight to 16. We’ve been around for over 100 years but are still the best-kept secret in Old Louisville.”

“Main Street in the West End. It was my first house when my family moved here from Atlanta. I made my first Louisville friends on that street and learned how to ride my bike on that street.”

“Lipstick Wars Poetry Slam at the Kentucky Center. It’s an annual, all-female poetry slam for and by women. I both write and perform poetry, so going to this event is always inspiring.”

“I don’t like the displacement of persons experiencing homelessness for the sake of optics.”

“I used to run all up and down the streets of the West End when I was younger. My friend and I would knock on random doors and ask if we could rake their leaves for money. That’s community. And I really miss that. It doesn’t seem like anywhere in Louisville is like that now.”

“Lamar. I absolutely love Lamar Jackson. He has done amazing things both on and off the field.”

“Anything by Beyoncé. Or ‘Int’l Players Anthem.’”

“Hand Sanitizer. Because at this point put it on everything.”

“My late sister gave me a big, framed puzzle and, ironically, the puzzle reminds me of heaven —like a garden in the sky of sorts. She told me to hang it up in my first apartment, and it has hung in every place I’ve ever lived since.”

“Dare to Lead, by Brené Brown. It’s a really great book about leadership but not in the way one might expect. The book explores a lot of emotional awareness and vulnerability. I’ve passed it along to a lot of great leaders I know. Also, We’re Going to Need More Wine, by Gabrielle Union.”

“Not TV, but I’ll say Dory from Finding Nemo. She forgets a lot; I forget a lot. We have similar temperaments, even though it’s weird to say that about an animated fish. But she’s very bubbly and excited, and I’m a lot like that.”

“I can read extremely fast.”

“Beyoncé, Malcolm X, Jesus. I have a lot of questions for Jesus.”

“Nobody? I can’t think of anything that NOBODY knows, but very few people know how sensitive I actually am. I cry in private. I’m a Black woman, so I feel the pressure of putting on a strong front all the time.”

“Definitely the way they pronounce Louisville. You can automatically tell just by that alone if someone is from here or not.”