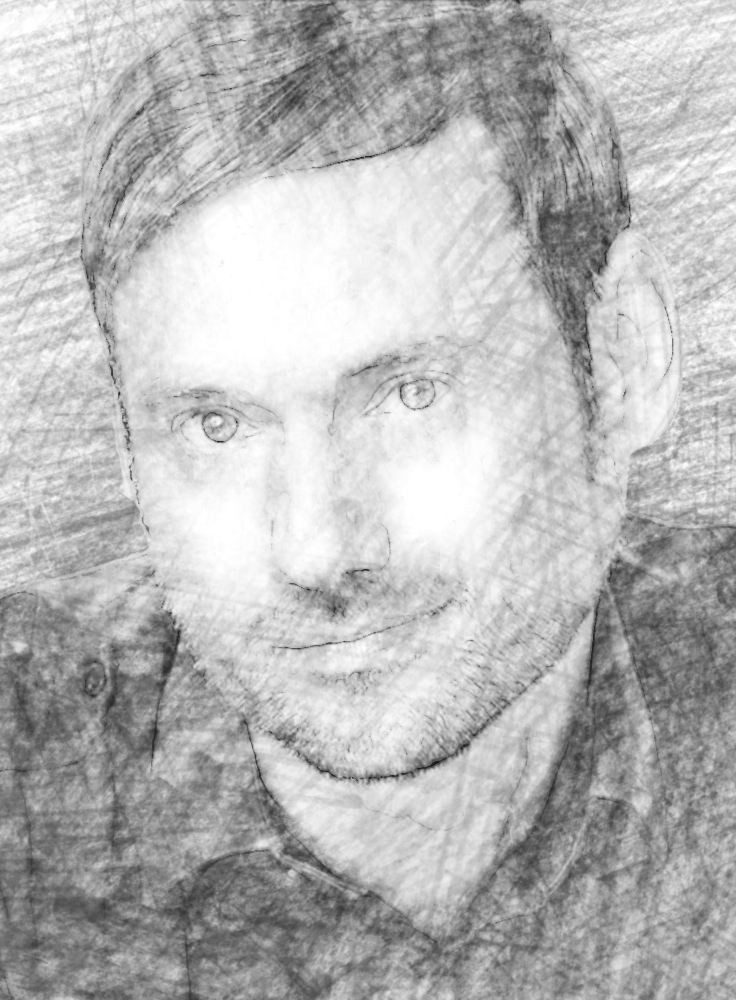 “A ton of wonderful local businesses.”

“I would make my neighborhood more pedestrian-friendly, with sidewalks on Brownsboro Road, better crosswalks, etc.”

“The Bristol’s pork dijonnaise or their green chili wontons.”

“Bourbons Bistro. I order either a rosé or an Old Fashioned. Plus their fries for sure.”

“The Red Lounge (in the building that’s now Varanese). It was truly the only bar for adults in the city that was nice, inclusive, had an outdoor patio and wasn’t trying to be a restaurant.”

“I love the one way back in the day that was like ‘Look what we can do, Louisville!’ We need our own theme song again.” (This was mentioned in yesterday’s interview too: Written in 1982 to promote the city, performed by Hazel Miller. Do yourself a favor and stop reading this and listen to it if you never have before.)

“Kaden Tower. It’s so interesting and out of place. I’ve only been in it to go to the top-floor restaurant. I imagine it is full of secrets.”

“My front porch. It’s lovely. Beyond that, probably Proof on Main.”

“So many at Actors Theatre. An adaptation of Steinbeck’s East of Eden, co-directed by Jon Jory in 1996, was a standout. I was in awe of how epic they made this story onstage. The entire Pamela Brown Auditorium was opened all the way to the back of the building, and they did it in two parts as part of a Classics in Context Festival. I miss these types of productions.”

If elected mayor, what’s the first thing you would do on day one?

“Change the way Iroquois Amphitheater is priced to make it more accessible to local groups.”

“We have the best-tasting drinking water in the country.”

“That smell in the summer right before it rains. It doesn’t smell like that anywhere else I’ve been.”

“The Toy Tiger (club out on Bardstown Road at Goldsmith Lane).”

“Dawne. WAVE-TV’s Dawne Gee has worked so hard for so long helping everyone in her community.”

In one sentence (or so), how do you spend the majority of your weekdays?

“I have a great time working to build up Louisville’s arts organizations and local businesses through my company while enjoying the company of other amazing professionals. My production company is called ACT Louisville Productions.”

“Marketing intern at Actors Theatre of Louisville. I truly learned everything about everything in business there. Everyone working there was open to sharing their knowledge and welcomed what you brought to the table.”

“‘Piano Man,’ but I think I want to change it now. Suggestions welcome!”

“The president to see if his day is busier than mine and if I might be up for the job someday.”

“The painting one of my oldest friends created that came back to me after being away for more than 20 years.”

“The only books I give to people are cookbooks, so they can have me over for dinner.”

“Daniel Radcliffe. He wasn’t the best at what he did when he was younger, but he worked at it, and now he’s amazing. Plus, he’s short like me.”

“Thank you for being a friend.”

“I’ve never had a bucket list, but I’ve wanted to go on a Ritz-Carlton yacht experience with my friend Ali ever since she brought it to my attention.”

“Anyone who has ever lived in Louisville is a Louisvillian, no matter how long, as long as they love the community and can pronounce the name of the city correctly.”