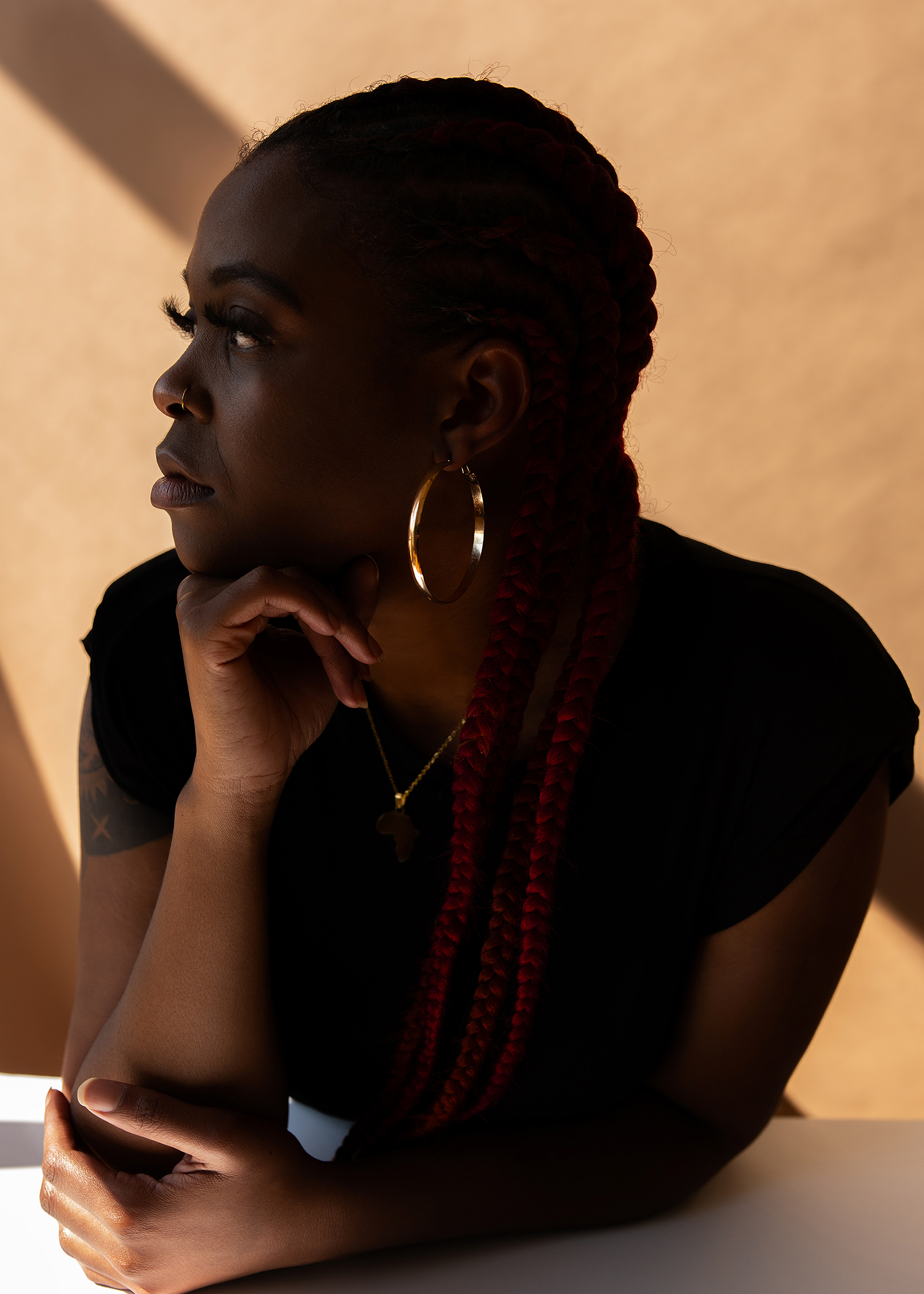 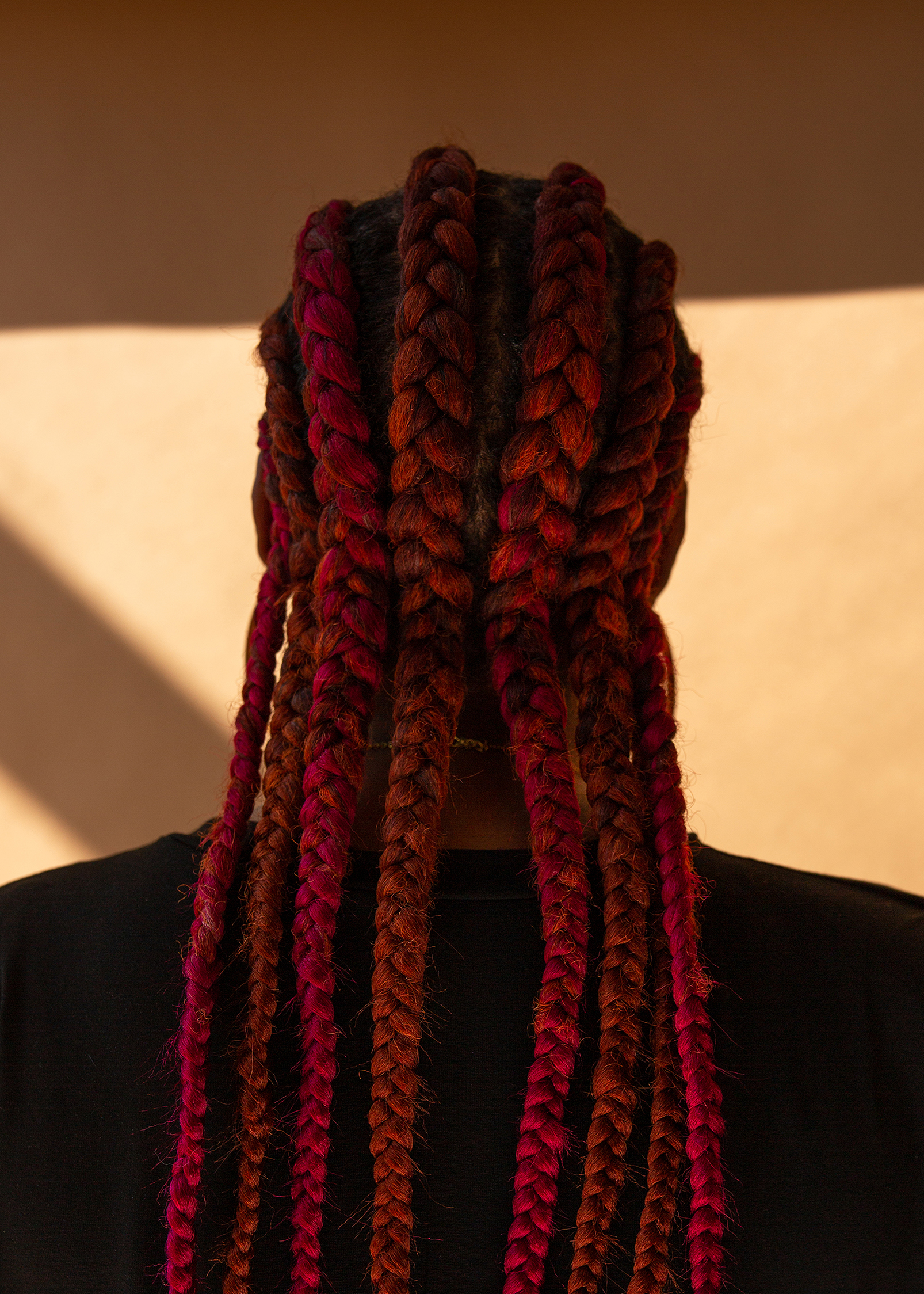 “I feel a little eccentric, but Louisville’s the place to do it. Louisville’s full of weirdos. I live in Old Louisville. The buildings look crazy on the outside, but on the inside, you never know what you’re gonna get. I love walking around Central Park, being in the little amphitheater, just sitting there looking.

You want to think where you are is better than…but we’re in the middle of Kentucky. You hold your people to a higher standard. I really think so much of this city. Actually, I really held Greg Fischer to a higher standard. Now it’s less disappointment and more disgust. And you think that we are goofy enough not to say anything to you? Like, no, your job is to serve the people. And the people are asking you questions. Answer them — truthfully.

I have been to a few protests. One of my friends did an art show, and I got to show two of my pieces. They’re called Power. It’s more like Afrofuturism, ’cause we’re kind of living in the future now. Like, what does being Black and liberation look like to you in the future?

I love that all the Black shows are on Netflix now. I’ve already binged Girlfriends. I’m working on The Parkers, just that nostalgia. I’m like, ‘Dang, the makeup people were fire. The hair people were fire.’ There’s all these cameos. They had so much music. I can’t think of a show that really brings Black people from all different facets and cultures together like that right now.

My mama — that’s my girl! She’s wonderful. She’s retired now, so she has a lot more time to do things, being able to relax a little bit more and enjoy herself and come into her own. She has become a bartender and she’s gardening. I’m like, ‘You are so cool. You’re having so much fun.’ I love that for her.”