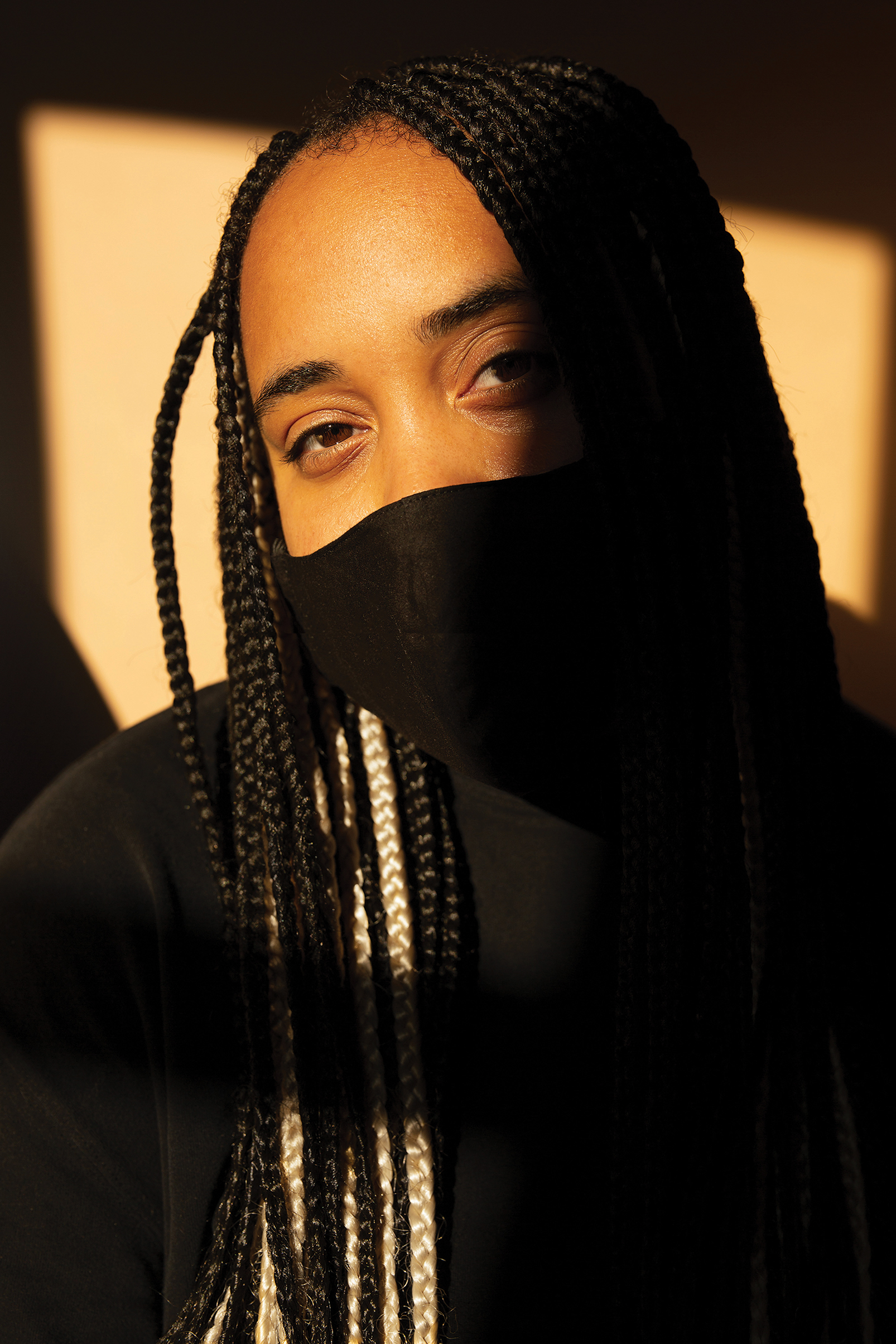 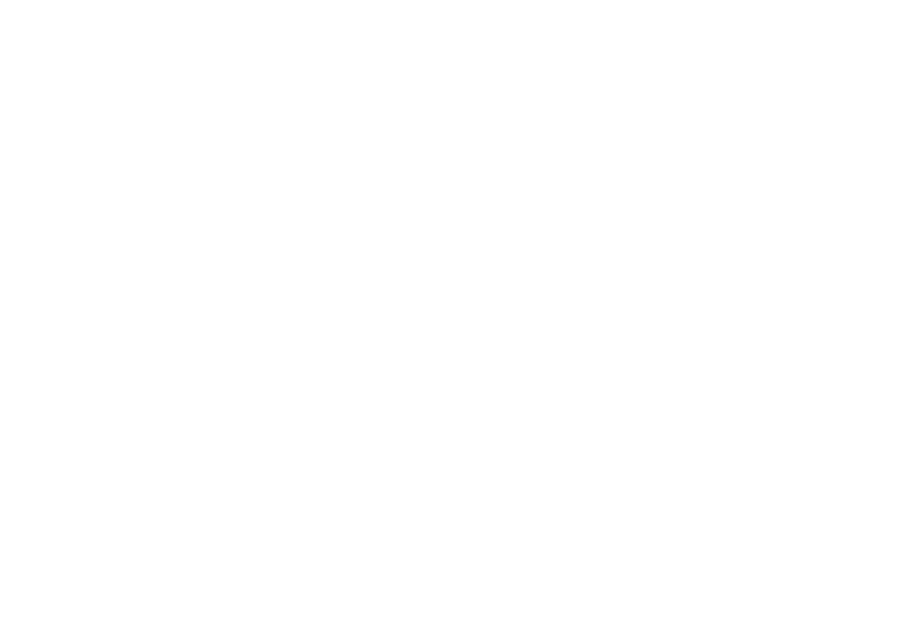 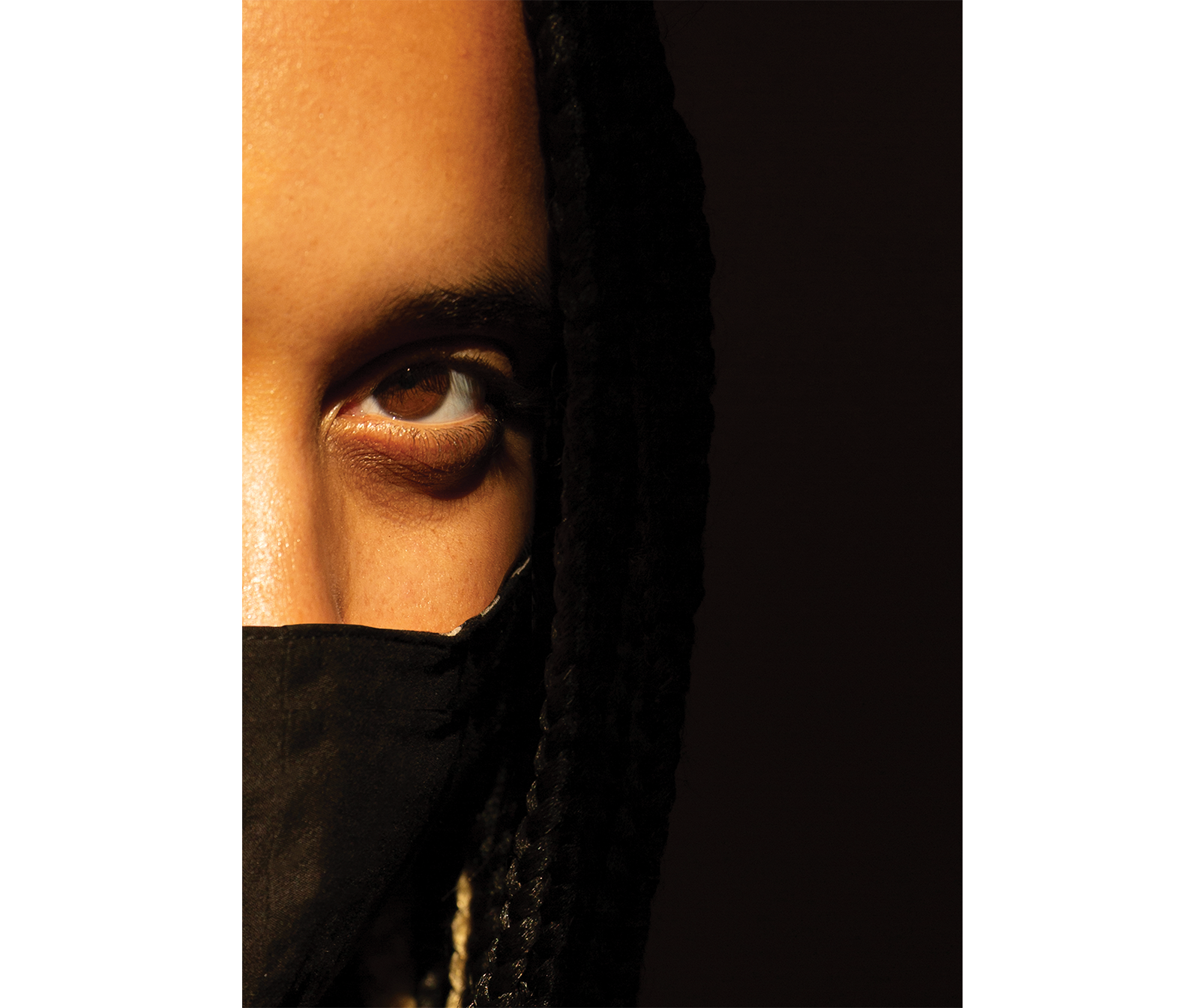 Charlee Black photographed the 26 women featured in this issue’s cover project, which celebrates Black women in their mid-20s. At the end of the shoot, she reflected with one of the project’s editors, Nikayla Edmondson.

Charlee: “Hey! Two Sagittarians. I just have to put that out there.”

Nikayla: “Wrapping up the day, how do you feel about the project?”

Charlee: “Last night I was actually extremely overwhelmed. I realized the gravity of it, having to interact with that many women whose collective grief — I didn’t know how personally I would take that. I tend to pick up on people’s emotions, but honestly it was very fulfilling, and it was kind of like a fellowshipping, a little bit of sisterhood that I needed. That’s something that as Black women we naturally tend to do — even if we aren’t feeling great, we try to make others around us feel great. So that times 26 was good.

“As women, we like to make other people feel comfortable and, you know, sometimes we don’t really show those emotions for the sake of others. Definitely for some women that barrier cracked, but you don’t have enough time to crack everybody’s layers. And I know personally I have layers, so it would take years for anybody to crack that!”

Nikayla: “The most important part of the project is everyone feeling seen and feeling like they had something to say, that they were being listened to and were being heard.”

Nikayla: “Everyone’s like, ‘This is so amazing. Thank you.’ And I’m like, ‘No, thank you.’ Because the part that everyone plays in making space for this project is like: I wanted to make sure that I was respecting how everyone wanted to show up for themselves, but also for Breonna Taylor.”

Nikayla: “‘It could have been any of us’ is something we’ve all said back and forth to each other today. I don’t want to say it was, like, emotionless, but we say that so easily because it really is that simple. It wasn’t circumstances. It wasn’t any of that. It’s just as simple as it could have been anybody.