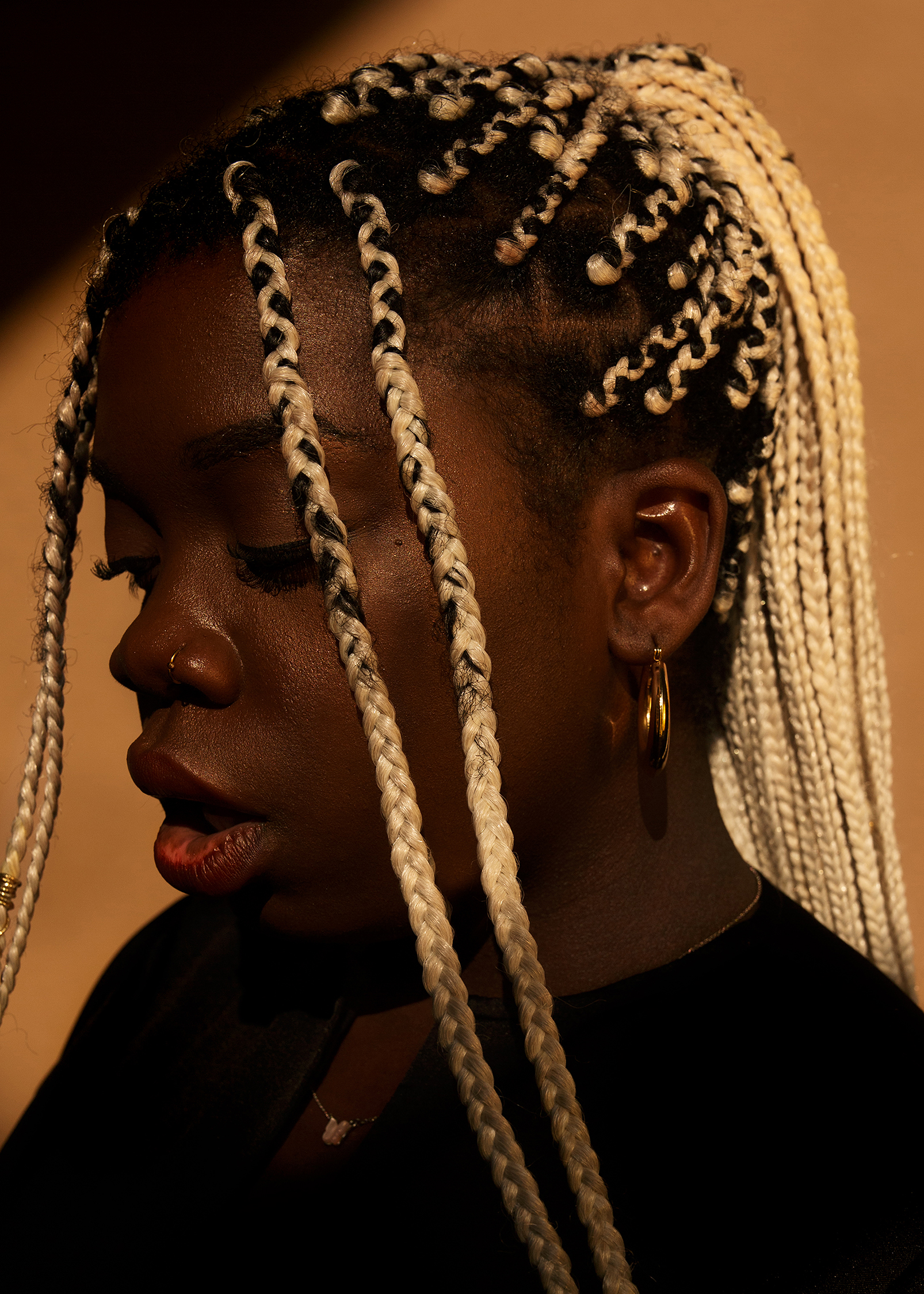 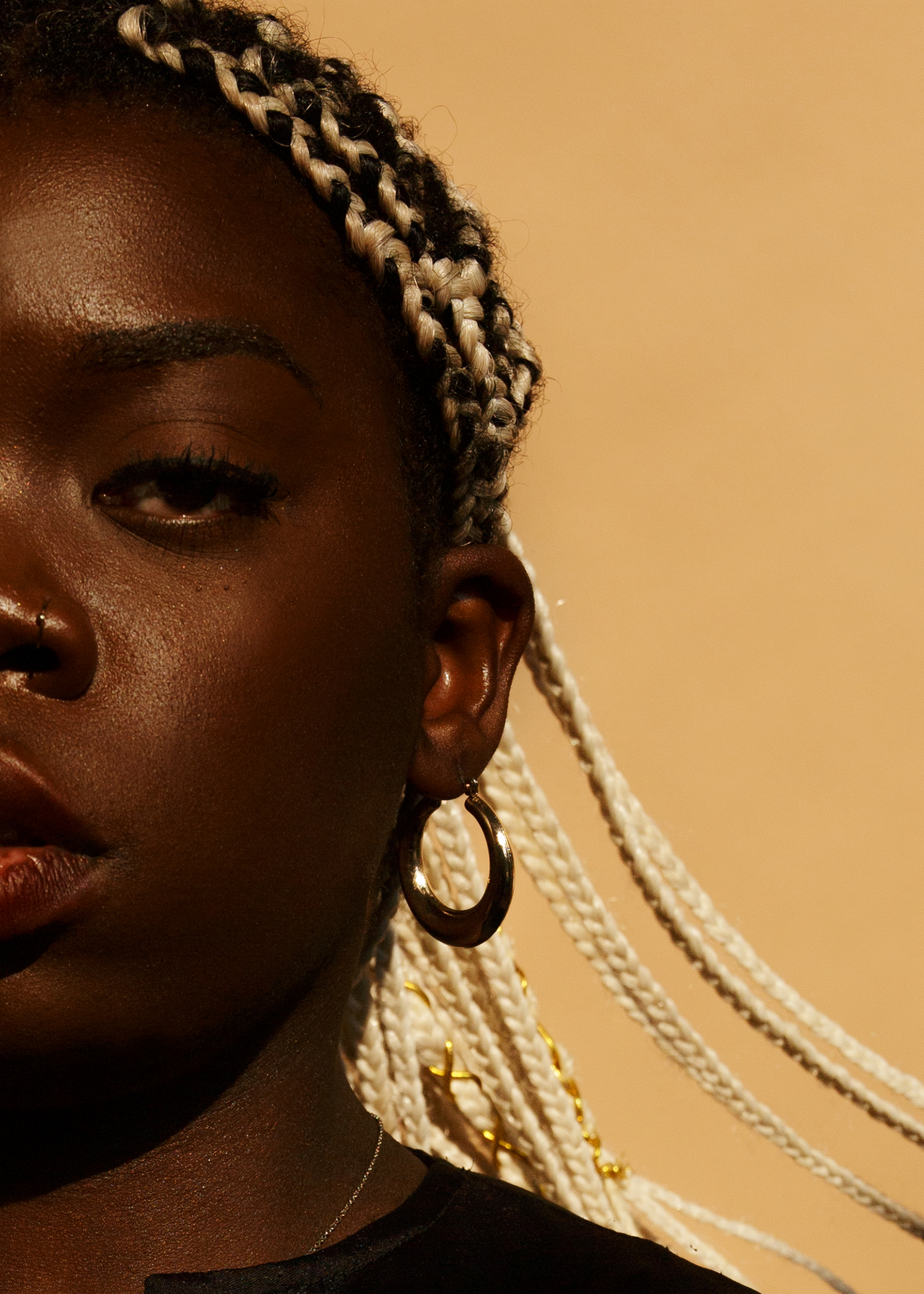 “I think life is beautiful. I like to take photos of myself. I create worlds and then go put myself in them. I really prefer animated shows because I like to imagine. You know how on Tom and Jerry he hits him with a frying pan and he turns into a frying pan? That’s funny. To me, my artistry is me — me living. My plan within the next year is to live in Louisville and fly out to L.A and New York and try to book gigs as a model. I hope I will have been on the cover of every magazine. I hope I make movies. I hope you see me in somebody’s video.

I’m from the west side of Louisville, but we done lived all over the map. I went to PRP High School. I had a lot of white friends. I always knew that something wasn’t right with some of the stuff that was going on — I didn’t have the words to articulate it. So when I finally went to undergrad, I went to Centre College, and Mike Brown (in Ferguson, Missouri) happens in 2014.

I went into Centre being a politics major. It was a wild ride because I graduated in 2017, so I got to see the Trump election happen. Centre College is home of, like, good ol’ boys, period. I would recluse into myself. People would be talking about policies not knowing that these government programs, that’s my family. My family has been on food stamps. We done lived on Section 8. My sister on Section 8 today. Right now. Y’all talking about stuff like it’s policy — no, babe, it’s real life.

I went to one (protest). That’s how I knew that I was not a protester. I was like, ‘This is scary to me because I am scared of the police.’ My mom has been to jail. The police have stormed up in my house. The police have pulled us over and pulled the gun out. I’ll do whatever I can do to support, but I don’t know that I can go. I’m deathly afraid of it, actually.

The world rallied around Breonna Taylor. Her name is everywhere. People that ain’t never seen Louisville and don’t know how to say Louisville, don’t know nothin’ about allergies, none of that. Beyoncé, this person, that person, hashtag sayhername. Nothing. I just felt like nobody cared. And I just literally broke down crying. I started doing vlogs. I was like, ‘I don’t know what to say. I’m sad. The world doesn’t care about Black women.’ After that I was like, ‘You know what? Y’all are gonna care.’ I’m trying to really take up space. Black women shouldn’t have to die and then take up space on every ad, billboard, Instagram, whatever, and still get nothing.”