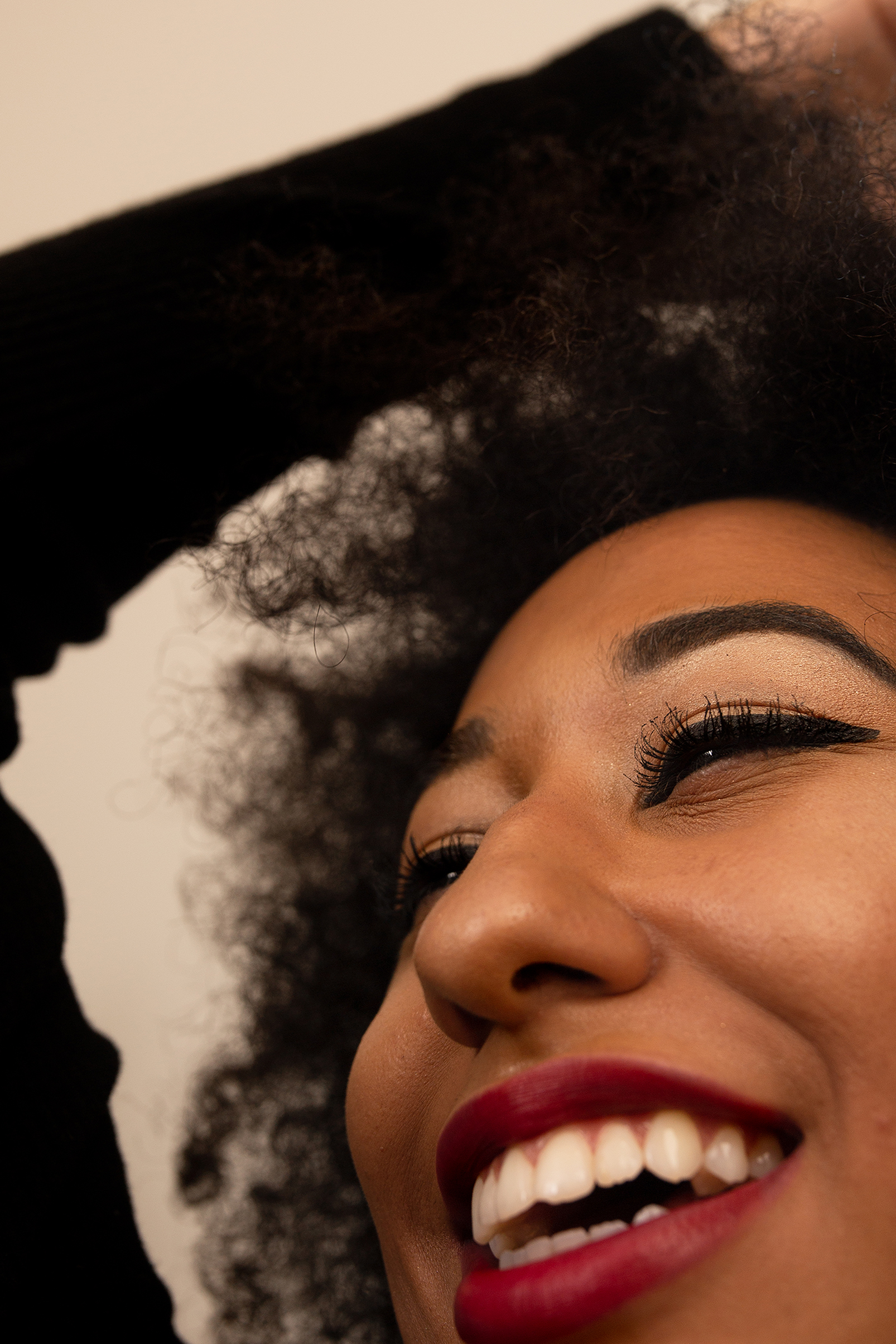 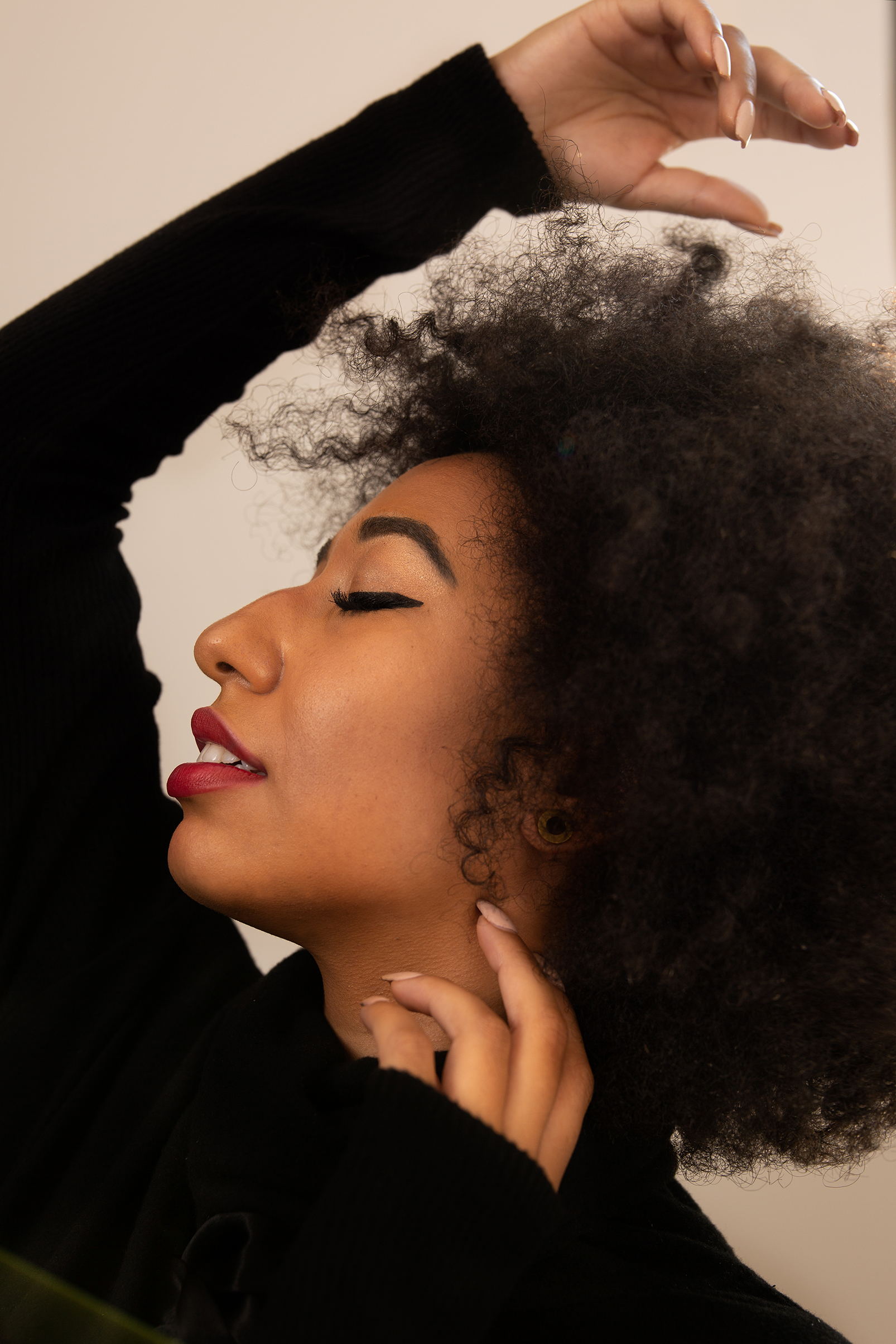 “I run the Local Plug 502. I like to give people a local, authentic way to experience the city, both in food and beverage and with concert experiences. I work at Zanzabar, helping them with their promotion. I have a lot of different friend groups and a lot of different networks, and sometimes they all end up in the same place, and nothing makes me happier than to see two people who I never thought would cross paths actually connecting with each other because they’re just in a space that enables them to do so.

We did go down and protest the second day. When riot police showed up and started spraying everyone — my boyfriend and I had actually parked near the square, about maybe two blocks west. We’re like, ‘Let’s break off, get the car and go home.’ On the way to the car, an officer corners us, just the two of us, with a pepper-bullet gun and started to shoot at us. I think he hit me in the side. Not painful but obviously predatory. My boyfriend, it was super-traumatizing for him. Are we really that much of a threat to you, sir, with your vest and your armor and your guns, when we’re just two totally unarmed people here? Then to get home to see Mayor Fischer get on TV and commend LMPD for showing resistance? I was just really taken aback by that. The next morning, going to get the car, I see Mayor Fischer downtown, and I walked up to him and said, ‘Where were you last night? Why didn’t you come out to address the public, when clearly people want answers?’ It’s like, ‘We voted for you. You’re supposed to be taking care of this.’

Shortly after that we started to organize the St. Matthews protests, which I felt were important because it was a way to share information with folks who weren’t actively seeking it.

Just the amount of really great organizations and efforts that have been born out of this experience, like Change Today, Change Tomorrow, with Feed the West. Louisville is great at taking bad experiences and creating something beautiful out of them.”